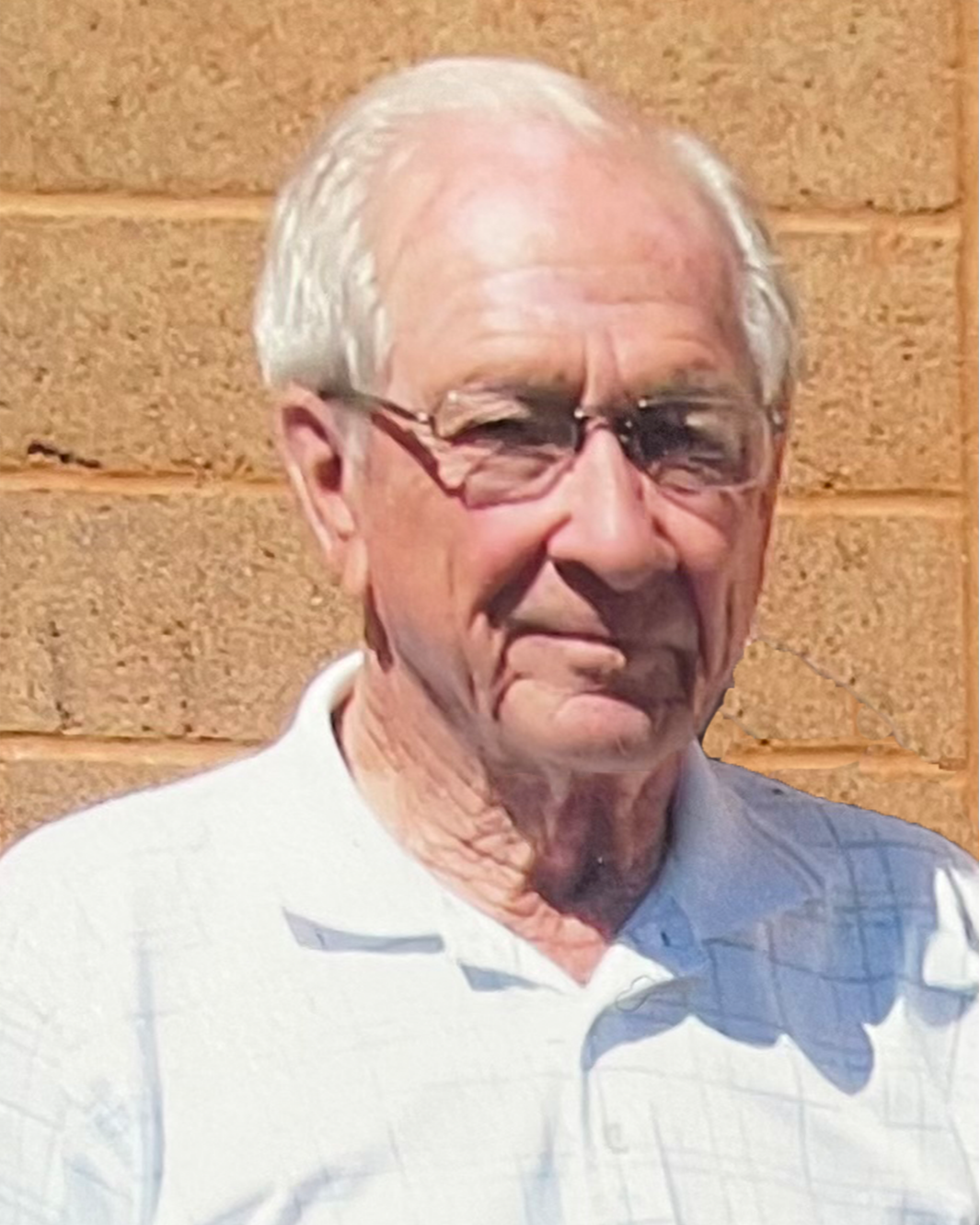 They called him “Strawberry Roan” for his strawberry blonde hair, however his tenacity, kindness, and love of life, outshined any nickname. Marvin Leonard Rone was born on August 23, 1929, to Leonard and Edith Rone in Empire City, Oklahoma.

During the Great Depression and through the end of World War II, Marvin’s family moved around Oklahoma and eventually landed in Olney, Illinois, where Marvin joined his father at age 14 working in the oilfields. In 1945, when Marvin was 16, his father was transferred to Casper, Wyoming.

In the summer of 1948, Marvin came home from working in the oilfields and met young widow Martha “Marty” Abraham-Wonderly, who had a six-month-old daughter, Linda. Marvin and Marty married that year and had three children, Marty, Judy, and Sonny. The family lived in almost every town across Wyoming as they were transferred with the oilfields. In 1964, his wife Marty passed away in a tragic car accident. In 1966, Marvin met and married Adrienne Abel. Adrienne had two daughters, Kim and Tami. The family blended beautifully together. They loved Alcova Lake. In fact, Marvin and Adrienne were some of the first members of the Casper Water Ski Club.

Marvin worked for Selby Trailer Sales until he eventually became a partner of Selby and Rone Factory Built Homes. In the 1980s, Marvin and Adrienne began wintering in Arizona, where he continued working in the mobile home industry. After retirement, he would become a respected figure at Sonny’s RV, where he was known as its honorary founder.

To order memorial trees or send flowers to the family in memory of Marvin L. Rone, please visit our flower store.