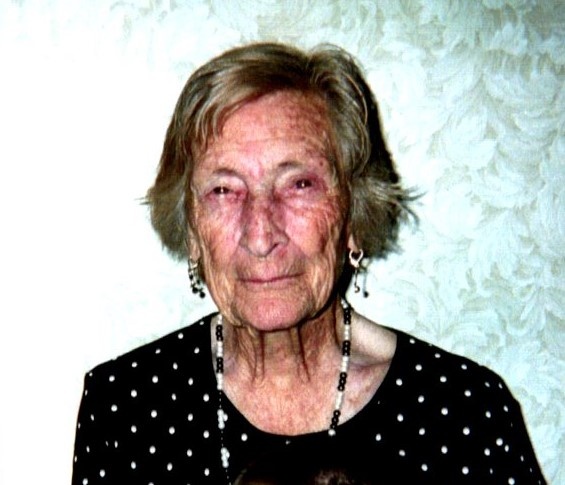 Mary Lee Bliven, age 100, passed away from this Earth on September 28, 2021 peacefully at home in her own bed. Mary was born February 7, 1921 to Mary Clairy Webb and Leroy Webb in Clarksville, AK. She married John Henry “Jack” Cole in 1940 and together they had four children. Patricia Lee, of Sioux City, Barbara Jean (Robert) of Central City, Nebraska; Jacklyn Fae (John), of Casper, Wyoming, and James Henry (Callie) of Casper, Wyoming.

Later in life she met and married Robert Bliven (Bob) and together they raised their boy, James Allen. They were married until he passed in 1993.

After Bob passed away Mary moved to Casper where she lived the remainder of her life.

She is preceded in death by her parents, her husband, Bob, the father of her children, Jack, six grandchildren, Randy, Billy, Abby, baby John, Daniel, and Cori, and her sister, Rita Fae.

To order memorial trees or send flowers to the family in memory of Mary Bliven, please visit our flower store.