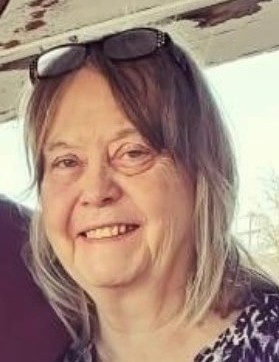 Mary Alice boecken was called home to be with her lord on may 16th 2021 rather unexpectedly. She was born in Gillette Wyoming April 17 1954 to Wayne and Leah morgort. They moved to Shoshoni when she was little where she graduated in 1973. She was an extremely hard worker, her many jobs included waitressing, driving bus for troopers and coach USA. Her passion was volunteering for the American Red Cross for over 30 years until she moved to hiland Wyoming and worked for the bright spot where she owned and operated until her passing.

She is servived by her daughters Stacy and Eva, 7 grandchildren Kayla, Donnie, kaity, zakary, Jason, Brookelyn and quintin and her 7 great grandchildren Norah, fern, jakson, Luke, henley Kaziah and bayze. Her brothers Wayne and Richard and her sister Cherri. She was preceded in death by her husband gene her parents and brother Melvin morgart.

Mary lived a life devoted to God, her children and grandchildren

To order memorial trees or send flowers to the family in memory of Mary Boecken, please visit our flower store.