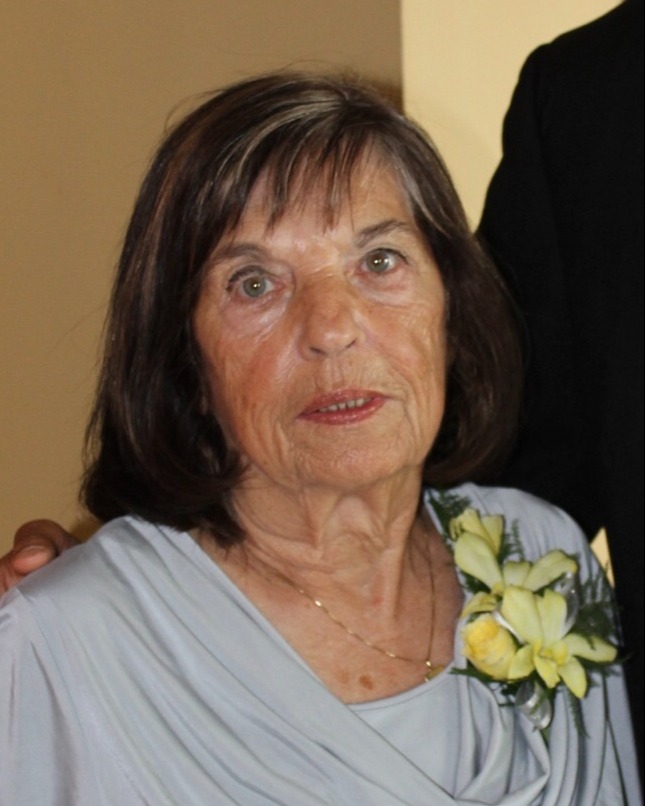 Mary Evelina (Evelyn) Edwards, of Gillette, died November 5, 2022, in Casper, Wyoming surrounded by family. She was 94 years old. She was born January 13, 1928, in Sheridan, Wyoming to Tony and Mary Capillupo.

She was the 5th daughter born to the couple. She attended Sheridan area schools and graduated from Sheridan High School in 1946. She graduated from Denver Business College and worked for IBM and Safeway in Denver. She returned to Sheridan in 1957 where she met Dudley Edwards. After a 6-week whirlwind romance they were married May 4, 1957. In 1967, she and Dudley purchased Tudor Cleaners from Dudley’s parents. They worked together everyday from that day until 1981 when they sold the cleaning business. They lived in Hawaii and Arizona before settling in Hawthorne Nevada. In Nevada they worked together at the DZB(government contractor) . In 1996 they moved to Gillette to be near their son Dudley and daughter Kelly. Evelyn and Dudley enjoyed playing golf and following the Wyoming Cowboy football. She was an excellent cook and a doting Grandmother.

Evelyn was preceded in death by her husband, Dudley; her parents; and 4 sisters, Rose Capillupo, Nina Ostrander, Conjetta Capillupo, and Katie Smith.

She is survived by her son, Dudley Jr, Gillete; daughter, Kelly (Floyd) Hamilton; as well as five grandchildren; 14 great-grandchildren; and several nieces and nephews.

At her request, there will be no services.

The family would like to thank the healthcare workers on 6th floor of Banner Wyoming Medical Center for their gentle care of our mother.

To order memorial trees or send flowers to the family in memory of Mary Evelyn Edwards, please visit our flower store.