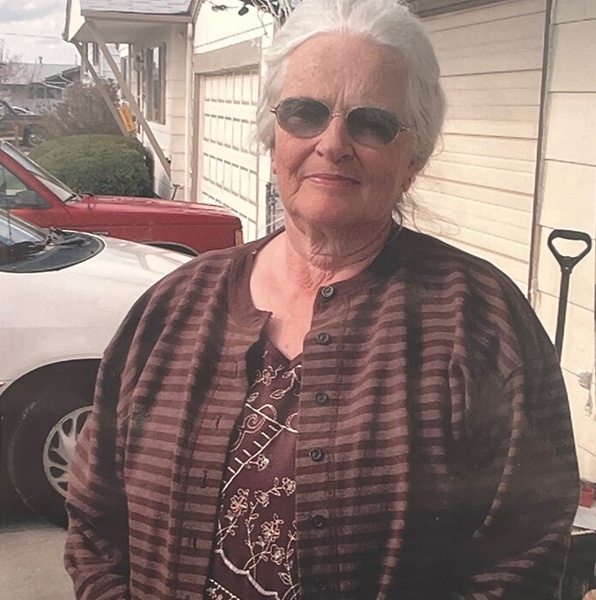 She married Kenneth Hammon in 1962. They later divorced.

She worked briefly at Casper College before starting her career as a Receptionist. She worked from 1958 to 1995 in Radiology at Memorial Hospital. She was a devoted employee and hard worker.

She has 10 great grandchildren.

She always felt she was misunderstood by her family. She loved her family and friends dearly. She loved animals, flea markets and the outdoors. She chopped her own wood until she was eighty. She will be missed.

Condolences for the family may be send to Carol Knop. P.O. Box 50321 Casper, Wyoming, or memorial gifts to Central Wyoming Hospice or Casper Senior Center.

To order memorial trees or send flowers to the family in memory of Mary Hiser Hammon, please visit our flower store.