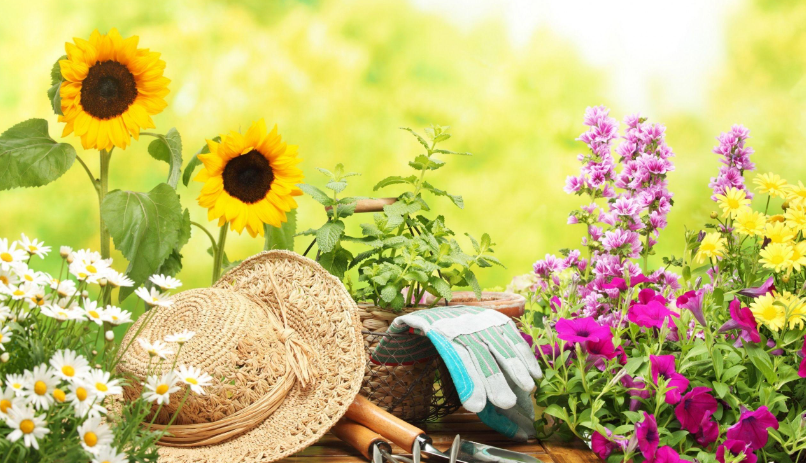 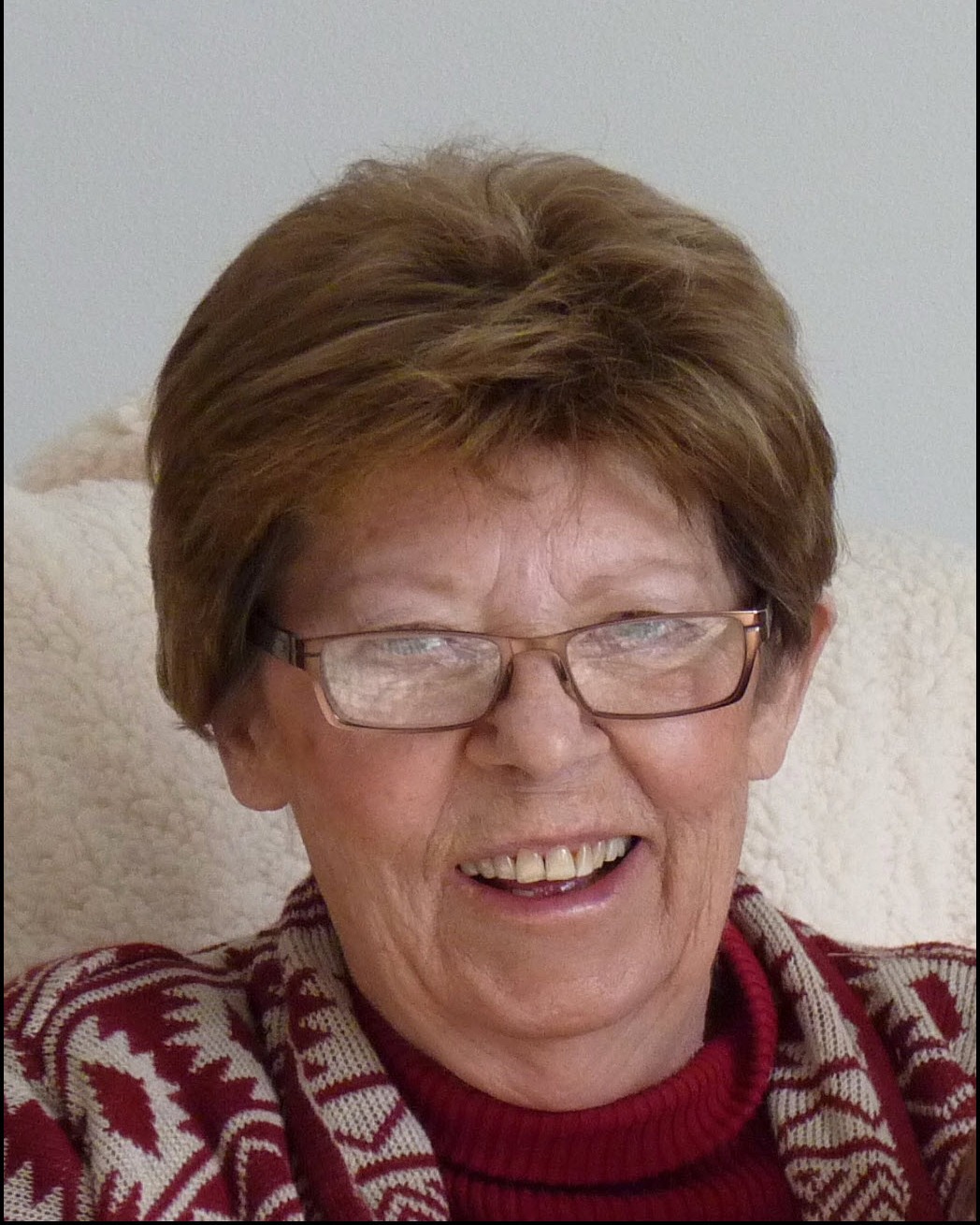 Mary Clare Smith died on October 25, 2022, in Casper at Central Wyoming Hospice at the age of 81 surrounded by her loving family.

Mary was born on December 29, 1940, in Atkinson, Nebraska to Edward and Margaret Seger.  Her family moved to Newcastle and eventually to Casper where she met her husband, John (Jack) Smith. Mary and Jack were married on June 6, 1959. In 1960 they welcomed their son, Andrew, and in 1961 their daughter, Jonalie. Mary and Jack relocated to Grants, New Mexico in 1984 and then to Winnemucca, Nevada. They returned to Casper in 1998, just in time to start enjoying the great-grandchildren.

Most importantly, Mary was a homemaker and enjoyed caring for her family. As the children grew older, she worked outside the home as a banquet hostess at the Ramada Inn. Mary will always be remembered for her beautiful flowers and well-manicured yards that she took great pride in throughout the years. She had a soft spot for animals, especially her little dogs and parrots.  The highlight of Mary’s day was spending time with the grandchildren and great-grandchildren. Having lunch with them was often a daily occurrence which she absolutely loved.

Mary was a kind, loving and strong individual. She was available anytime of day to support her family with advice, or to provide a shoulder to lean on. Mary was known to the grandchildren and great-grandchildren as Nan, Nana, GG or Gigarino. She encountered health challenges in recent years that never seemed to get her down, but that she met with strength and resilience. She will truly be missed by her family. We are positive Papa Jack has left the lights on for you.

Mary was preceded in death by her parents, her husband Jack Smith in 2017, and her brother Melvin in 1963.

A funeral service will be held on Monday, November 14th at 10:30 am at Bustard and Jacoby Funeral Home in Casper.  A reception will follow at 11:30 am. Her final resting place will be the Oregon Trails Veterans Cemetery with her husband Jack.

In lieu of flowers, the family suggests a donation to Central Wyoming Hospice.

To order memorial trees or send flowers to the family in memory of Mary Clare Smith, please visit our flower store.