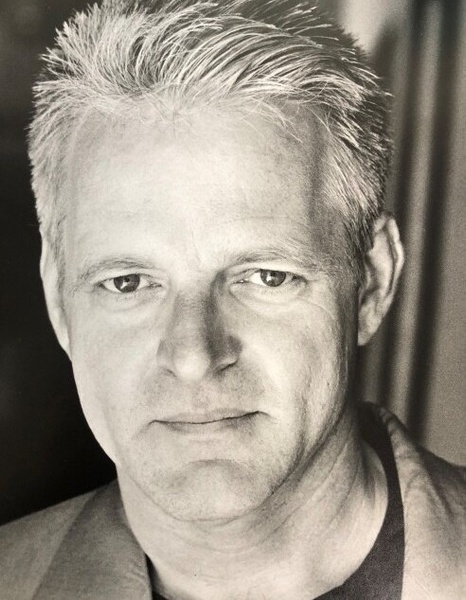 Michael Edward Campbell Champion was born November 3,1946 in Anderson, IN to Robert Campbell and Kate Williamson Campbell. He died June 16, 2021 in Casper, WY. Michael was a

musician, actor, boxing coach, mentor, father and husband. He always had a story to tell, a prank to play and advice to give...whether you wanted it or not. He could talk to anyone. He was

a larger than life character whose life impacted many people.

Michael began his career in the entertainment industry early on. His family moved to Detroit, MI in 1962 where he began singing in many local commercials. When the Detroit Tigers won the World Series in 1968 he recorded a song, “Roly Poly Mickey Lolich”, which played constantly on radio and TV. Michael then contracted with Motown as a songwriter and studio musician. He produced an album for the Jackson Five - Joyful Jukebox Music, for which he received a Gold Record. During this time he also formed a band, Abstract Reality with Ray Monette and Bob Babbitt. They later changed the name to Scorpion.

Michael stepped into acting when he went to audition for the Broadway touring production of Hair, where he was cast as Berger. He loved it and moved to LA to record his first album and pursue acting. His first professional acting job was a one line part on All in the Family. He went on to do many roles in commercials, TV and movies including Beverly Hills Cop, Pink Cadillac and Total Recall. He continued acting in local productions and student films to help out friends until 2021.

In 1992 Michael became a believer in Jesus Christ and this changed the trajectory of his life. For the next 29 years he told people about his Savior. Michael was also sober for over 30 years and helped many people on their journey to sobriety.  Michael was an avid boxing enthusiast which led him to a second career as a boxing coach. He poured his life into coaching and mentoring many young people.

Michael’s pride and joy were his children and grandchildren. He was always ready to brag about them to anyone who would listen.  Michael is survived by his wife of 29 years Melissa, his four children Piper (Cody), Emma (Chandler), Ian (Alexcis), and Chloe (Donivan), four grandchildren Penelope, August, Poet and Ambrose, two sisters, Caralee and Suzanne, nieces, nephews, and countless friends and acquaintances. He was preceded in death by his parents.

To order memorial trees or send flowers to the family in memory of Michael Champion, please visit our flower store.