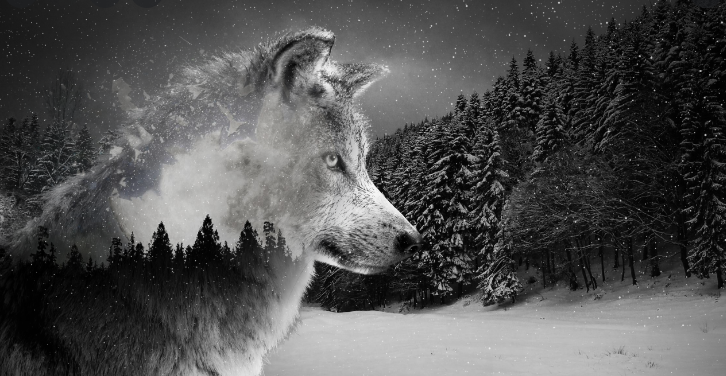 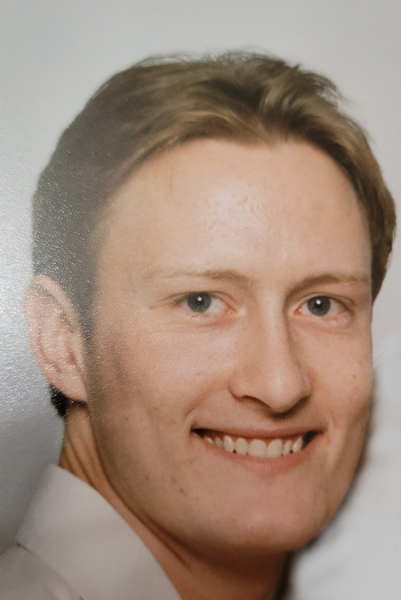 He lived in Casper all of his life.  On October 11, 2000 he married Sarah Davey.  Daughter Rhiannon was born in 2002.  Their family was completed in 2004 with the birth of their daughter Glorianna.  Michael and Sarah later divorced.

As a young man Michael had dreams of becoming a nurse practitioner.  He was a volunteer fire fighter & EMT with the Mills Fire Department while working for Plains Furniture.  He later went to work at Wyoming Medical Center’s ER while attending nursing classes at Casper College.  Although his dreams were cut short by a back injury, he never stopped wanting to work in the medical field.

He was a man who could not stand to see anyone be sad.  He would do most anything to make people smile.  From silly antics & funny faces to bad jokes & harmless pranks, he always managed to make people smile.  He tried every day to be a better person than he was the day before.  He was friendly & he was kind.  Although he was a loner, he was still ready to strike up a chat with pretty much anyone.

His children were the light of his life.  He told everyone he met how beautiful and smart his girls were.  He was extremely proud to be their father.  Through all of the teenage “battles” he loved his daughters more than anyone.

Michael was a self-proclaimed Transformers “nerd”.  His hobbies were playing video games and putting together Transformers models.  He loved Voltron, He-Man and Thundercats.  He also loved anything wolf or white tiger.  To honor Michael we are wearing t-shirts that represent any of these things.  Please feel free to do the same.

Greeting him in Heaven are his maternal & paternal grandparents, bonus grandparents, and his uncles, Bud Terry and Roscoe Dockham.  His dog, Kodiak and cat, Smokey will also be very glad to see him.

Dance with the Angels, Michael.  Until we meet again..

To order memorial trees or send flowers to the family in memory of Michael Metcalf, please visit our flower store.