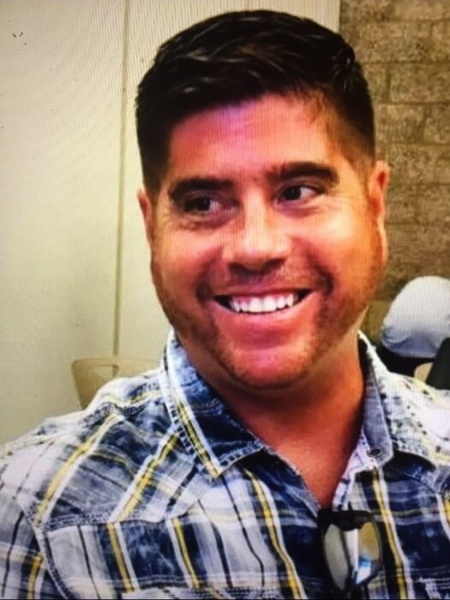 He attended Fort Casper Grade School, CY Junior High and graduated from NCHS in 1996. On a scholarship, he went on to attend Trinadad College where he played the sport, he was so passionate for, Baseball.

Michael continued his reputation as a valued player. He spent his life playing for various leagues and was well known as an incredible short stop.

He was an avid outdoorsman and treasured memories made with his dad and brothers hunting and fishing. He was known by many for his dedication to weightlifting and made numerous friends at the gym always with a big smile on his face.

Michael was often seen doing acts of kindness including shoveling snow and doing all the yard work for his grandmother, Helen Root.

Baker Hughes was his place of Employment for several years and most recently at the time of his passing worked in Dickinson, North Dakota for Scientific Drilling.

He enjoyed the closeness and companionship of his devoted mother, LuAnn taking frequent long outdoor walks.

Michael was a caring, fun and loving uncle to Connor, Brady, Gavin, Farrah, and Eli Trujillo.

He is survived by his loving parents, Fred and LuAnn Trujillo, brothers, Ryan of Mills, Wyoming and Jonathan (Brooke) of Windsor, Colorado.; grandmothers Helen Root, of Casper, Wyoming, and Jenny Trujillo of Henderson, Nevada; aunts and uncles, including Gary and Becky Root, Dan and Marla, Elston, Jeff and Ronica Trujillo, Calvin and Carrie Lee and numerous cousins.

Preceded in death by his grandfathers, Ofrendo Trujillo and E.J. Root.

Michael was a man of faith and is now at peace with our Lord. Until we are reunited with him again, we cherish his legacy and will forever love and miss him.

There will be a viewing at Bustard and Jacoby Funeral Home on Saturday, December 18th, from 3:00pm to 5:00pm.

To order memorial trees or send flowers to the family in memory of Michael Trujillo, please visit our flower store.