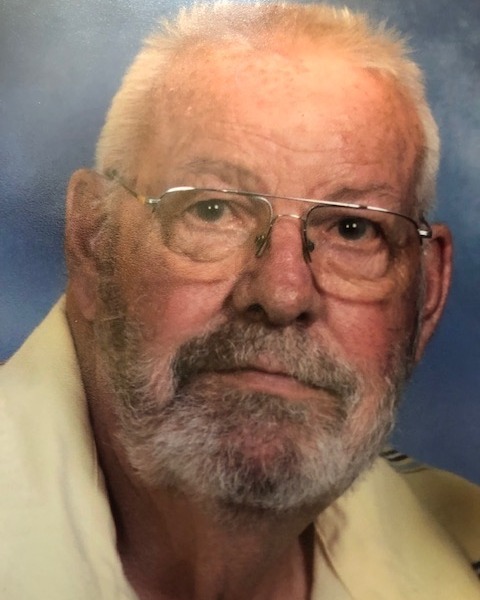 Milton was born in Duluth Minnesota to Milton Dale Sr and Virgina Elizibeth Anderson on October 23, 1934.  He served 4-years in the Marine Corps during the Korean War.  He worked as a Structural engineer for most of his career. He enjoyed the science behind reloading ammunition in addition to hunting with his sons, grandchildren and many, many friends. However, his most favorite activity was spending time with his family during many celebrations and holidays.

Funeral services will be held at Our Saviour's Lutheran Church Casper Wyoming on Friday September 2, 2022 at 2:00pm.  A private burial will be held at the Oregon Trail State Veterans Cemetery.

To order memorial trees or send flowers to the family in memory of Milton Dale Anderson, please visit our flower store.