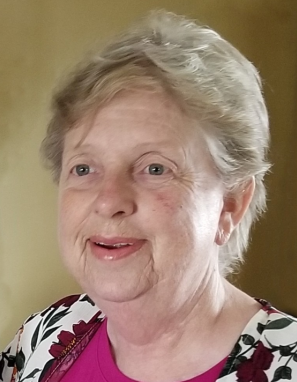 Mitzi Leigh (Truax) Hess, 65 of Casper passed away after a lengthy illness. Mitzi was a born on October 15, 1955 in Casper to Eldred (Swede) and Elva Truax.

Mitzi worked in Radiology after graduating from Laramie County Community College in Cheyenne, where she was Phi Theta Kappa and Wyoming student of the year. After spending 8 years working at Gordon Memorial Hospital in Gordon, Nebraska she retired and returned to Casper.

Preceded in death by her father Eldred (Swede) and sister Pam.

Mitzi is survived by her husband, Doran of 44 years, her daughter Rosie (Chris), their 6 children, son Jr and his 4 children, her mother Elva, sister Deby, and brothers Joe (Kris) and Jeff (Donna) as well as many nieces, nephews and cousins.

No services are being planned at this time. In lieu of flowers the family asks that because she was a cancer survivor, any donations be made to the American Cancer Society.

To order memorial trees or send flowers to the family in memory of Mitzi Hess, please visit our flower store.