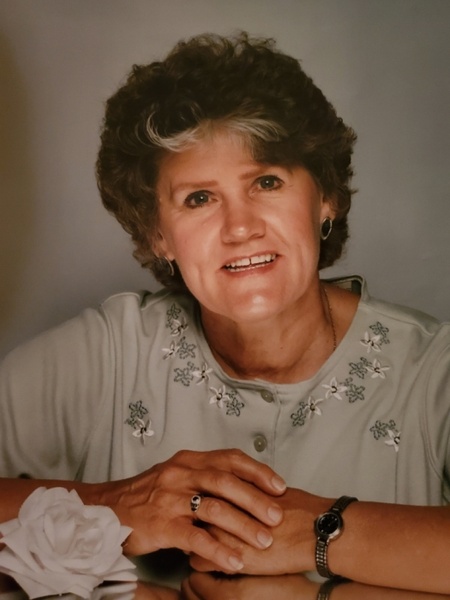 Nancy Barnum, 73, passed away on Tuesday, April 27th, 2021 at her home in Casper, Wyoming following a lengthy illness.  Nancy was a current resident  of Casper, Wyoming.

Nancy was born September 10, 1947 in Reliance, Wyoming; the daughter of Anna Shalata and George Shalata.  She was a graduate of Rock Springs High School with the class of 1965.  Nancy worked for the State of Wyoming, Unemployment Office in Rock Springs and Casper for 37 and a half years until her retirement on February 1st, 2010.

Nancy enjoyed working in her garden, planting trees and caring for her yard and animals.  She had many ducks, geese and chickens.  Nancy also enjoyed spending time with her family in the mountains.

She was preceded in death by her mother and father as well as one Sister, Dorothy Hutson.

Cremation has taken place.  Services will be conducted at a later date.

To order memorial trees or send flowers to the family in memory of Nancy Barnum, please visit our flower store.