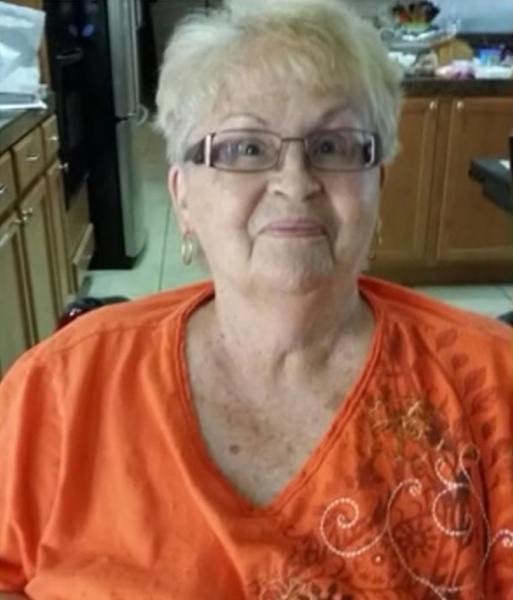 Nancy Joyce Webster (Hensel) passed away peacefully on January 30, 2022. She was born on April 2, 1940 to Elizabeth Fox and Gottlieb Hensel in Billings, MT.  She attended Billings High School and graduated in 1958.
In 1959 she married David Webster and later moved to Casper, WY where they raised three children.  Jeffrey James, Kelly Corrine and Michael Murray.  She and David later divorced.
Nancy worked for many years but the most memorable was when she worked for Defense Technology.  She was incredibly fun and loved life especially her animals and family
In 2004 she moved to Phoenix, Arizona to be closer to her family.  There she was able to be surrounded by her family and grandchildren.
Nancy was a big proponent of animals and supported the ASPCA, the Humane Society, as well as her own animals which are too many to name.
Nancy is survived by her sister Debbie Heyd (Clyde),Niece Lisa Hunt, children, Kelly Schiff
(Marc), Michael Webster (Christy), her grandchildren, Taylor Wells, Jared Schiff, Myka Webster and Nikolas Webster, great-grandson, Axell and so many friends and family members. Proceeded in death by her parents and her oldest son Jeffrey James Webster and her Nephew Mark Hunt.
Private services have been planned.  Donations may be made to the Casper Humane Society.

To order memorial trees or send flowers to the family in memory of Nancy Webster, please visit our flower store.