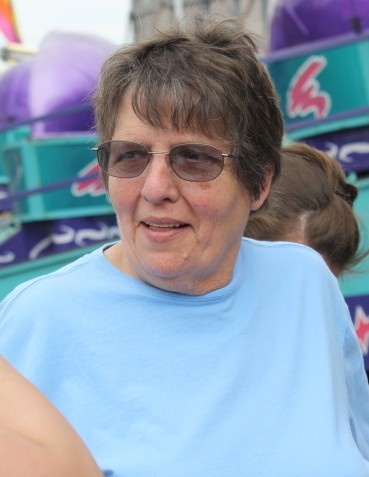 Naomi Joyce Anderson, 73, of Casper passed away on Friday, Sept. 4, 2020. She was born to Andy and Pauline Anderson on October 16, 1947. Naomi had three sons, Les, Kevin and Bruce Bricker, and one daughter, Amy (Bricker) Brawly. She enjoyed reading and watching crime shows. She is survived by her children, Les Bricker and wife Trudi of Gillette, Amy Brawley and husband Wayne of Casper, Kevin Bricker and wife Jennifer of Casper, Bruce Bricker and wife Mila of Casper, 10 grandchildren to include Kimberly who she raised as her own, 12 great grandchildren, two sisters, Jane Roy of Greenville, NC, and Bonnie Anderson of Gillette. She was preceded in death by her parents, Andy and Pauline, brother Arden granddaughter Crystal, and great granddaughter Faith.

To order memorial trees or send flowers to the family in memory of Naomi Anderson, please visit our flower store.