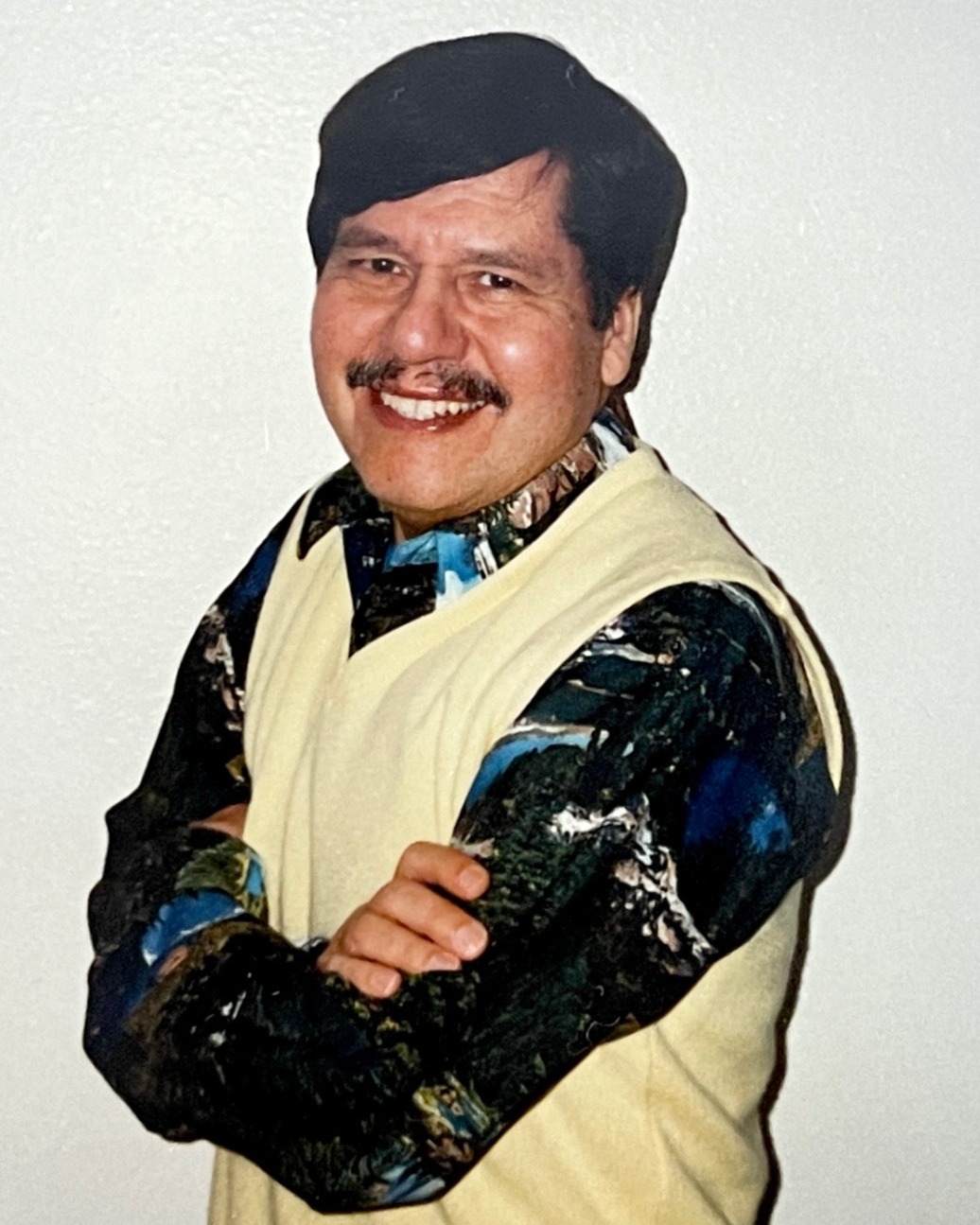 Noe Edilberto de Jesus Coto Araya was born to Lydia Araya Moya and Mario Coto Madriz in Costa Rica on Oct 21, 1937. He was the youngest of 20 children.

At 20yrs old Noe came to the United States, selling books & Bibles to make his way. In Sept 1963, he married Judith Johnson. Living in Lincoln, NE for many years, they had 3 children: Eddie, Delise and Melita. They divorced in March 1976.

In June 1988, Noe married Rolene Gillen. They made their home in Casper, WY, having 2 children, Cid and Lyla. Together they did a lot of traveling every summer and went back to Costa Rica several times.

Noe was the Director of Bilingual Education in Sundance, WY for several years. His undergraduate degree was in Spanish and French. He had a Master's degree in Linguistics. Noe spent 25yrs teaching Spanish and Good Manners in Casper, Wy.

Noe loved the outdoors, nature, camping, fishing, gardening, traveling and was an expert pinata maker. He loved to give his kids these experiences. He also loved exercise, health, riding bikes, tennis, playing guitar, and writing poetry. He was very smart, always thoughtful, and raised his kids to have "good manners". He was known for good vocabulary and loving potato chips. His dry sense of humor; always made everyone laugh. Noe continually put his family first.

He is survived by his wife, Rolene, of Casper Wyo. His children; Eddie of Spearfish SD, Delise (Myrick) of Hot Springs SD, Melita (Mike) of Rapid City SD, Cid (Tabby) of Lincoln NE and Lyla (Tom) of Casper WY; 10 Grandchildren. He is survived by one sister, Sylvia, his first wife: Judith Johnson and numerous nieces & nephews. Since 2017, Noe suffered from Psychosis Dementia and Parkinson's. His wife, Rolene provided full care at home for 5yrs until his passing. He was on Hospice Care the last 3 mo of his life. Noe was at home, surrounded by his family at the time of his passing.

To order memorial trees or send flowers to the family in memory of Noe E. Coto, please visit our flower store.