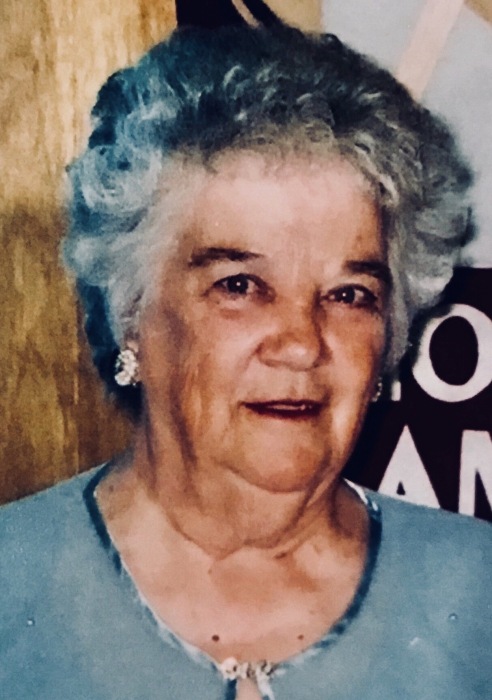 She was born June 21, 1932, in Bayard, Nebraska, the daughter of Mary E. Osborne and Earl A. Atkins. She was raised and educated in Casper, WY; graduating from Natrona County High School in 1950.

She enjoyed crafts, garage sales, and visiting with friends and family. She was actively involved in her church for many years.

She was preceded in death by her parents, one brother, two sisters, and her eldest son, Mike Deason.

A memorial service will be conducted at 1:00p.m. at Bustard & Jacoby Funeral Home , on August 19, 2020. At a later date interment of Norma’s ashes will be at Alcova Cemetery.

In lieu of flowers, memorials may be made to Lord of Lords Lutheran Church, 5028 Casper Mountain Rd., Casper, Wy 82601.

To order memorial trees or send flowers to the family in memory of Norma Hallcroft, please visit our flower store.