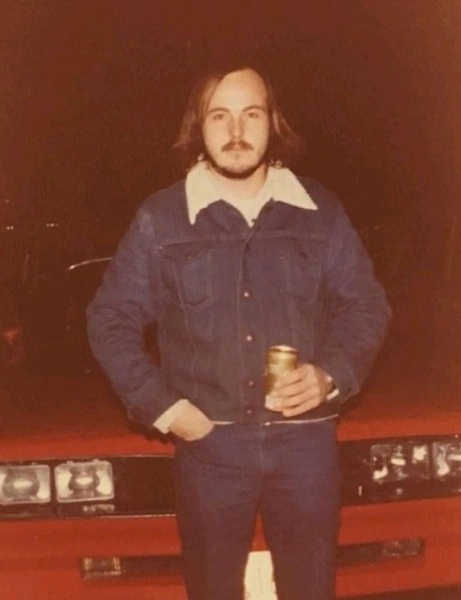 On Monday, Oct 18, 2021 He passed of natural causes, in Casper, Wyoming.  Born on September 13, 1954, to his parents Melva Winsper and Alfred Fackrell.  Both parents preceeded his death

Orson worked on oil rigs in Wyoming. One of his last jobs was at Jim Bridget power plant. He rolled his coal haul rig, he was in a coma several months and learned to walk and talk again. He was a jack of all trades, there was nothing he couldn’t fix or put back together. Orson loved spending time with family, being outdoors and his time alone.

Services have not been planned yet but are being planned for late spring early summer in Washington state.

To order memorial trees or send flowers to the family in memory of Orson Fackrell, please visit our flower store.