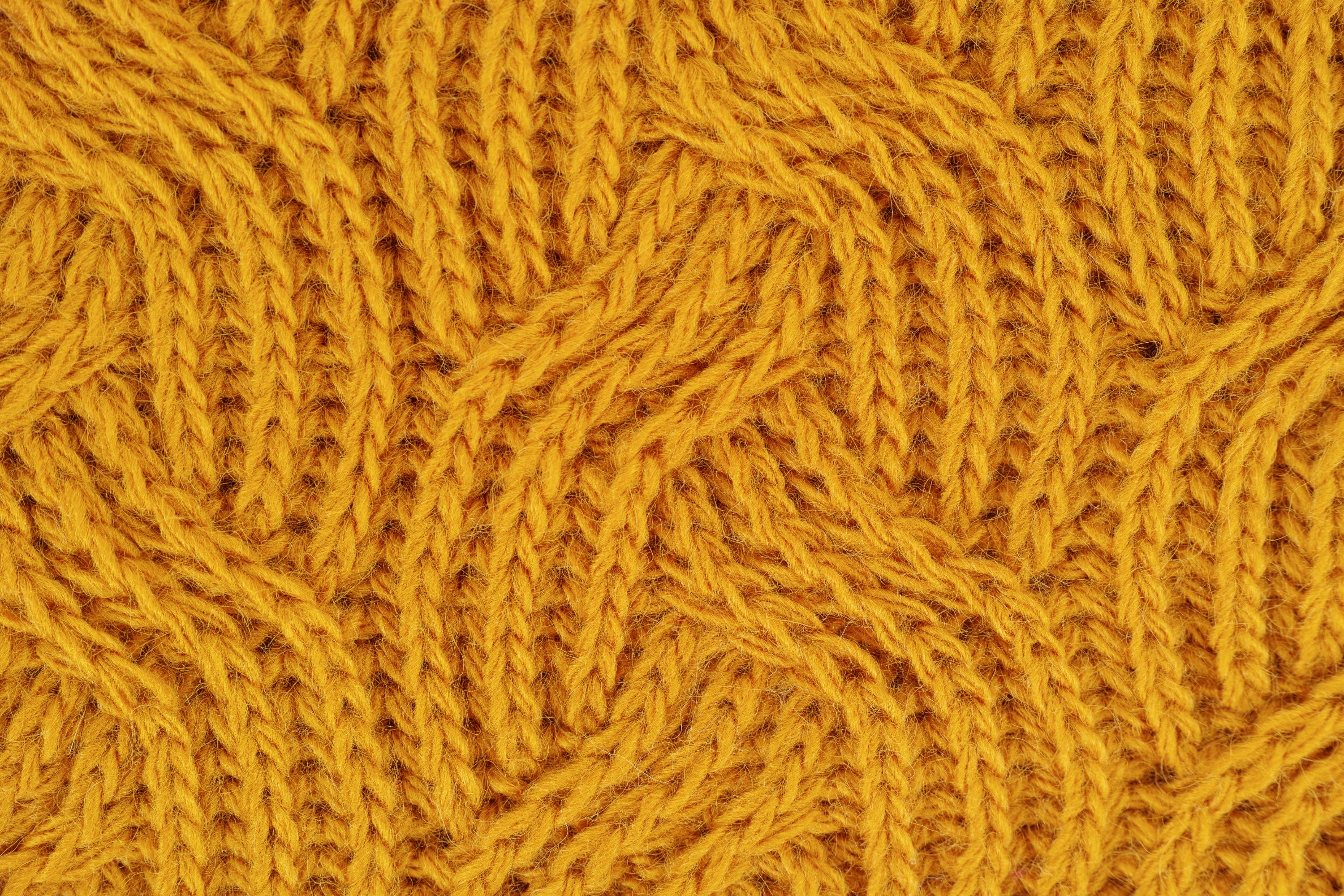 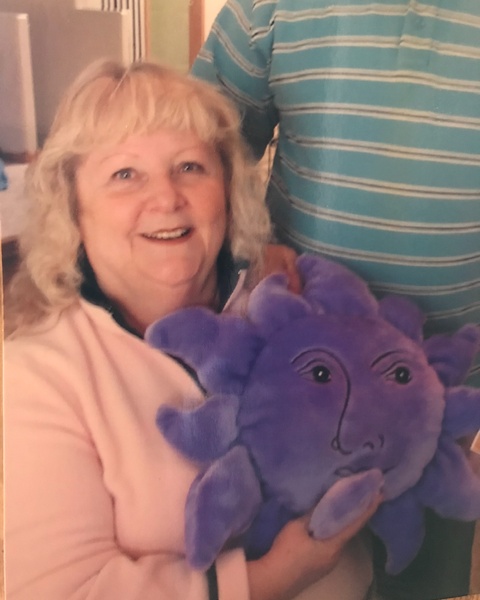 Patricia A. Baldwin age 77 of Casper, Wy, passed away on Sept 14, 2022. She was surrounded by her loved ones at the time of passing.

Patricia was born in Compton, CA. to Johnnie and Inez Swartz on Feb 11th 1945, she was second of five children. She Attended Dominguez high school then went to cosmetology school and became a licensed hairdresser.  She married  Wesley L Baldwin on Oct 16th 1965. (Married 57 years, what a blessing) She worked as a skilled hairdresser for many years. She also worked at the high school and the local college as a registrar. She had the most beautiful writing and would write all the graduates names on the diplomas in calligraphy. She used to sing while she would write the names, such a beautiful voice she had. She was always passionate about poetry and wrote a few of her own and had them published. She used to love going to Lake Havasu and Glamis & taking out the dune buggies with Aunt Bev and Uncle George. Going to Santa Fe Dam with her Sissy and Ric & Dan (cousins) she would threaten us not to ruin it for her by fighting because she wanted to spend time with her sissy-so that meant no fish down anyone’s bathing suits. She loved everyone and everyone’s friends and kept in touch with them. Pat also loved crocheting, she has made some beautiful baby blankets and just loves the Hallmark channel. The last three years I’ve shared with her my love for Jesus and read with her through my 12 step books. At the end of last year she re-accepted Christ after we watched a harvest crusade with pastor Greg Laurie from harvest Christian Church in California and he sent her a new believers Bible.

Patricia is preceded in death by her parents, her sister Sharon Chadd and Uncle George Frates. Patricia is survived by her husband Wesley L. Baldwin, her four children Wendy(Josh) Hamilton, Jennifer Means, John(Tammy) Baldwin, and Wesley Baldwin ll: her brothers Johnnie(Valerie)Swartz, Roy(Linda) Swartz, Steve(Vicki) Swartz and her Bestie Beverly Frates; five grandchildren Jazmin Baldwin, Damien and Samual Baldwin, Boston Baldwin, and Tyler Baldwin; two great grandchildren, Riley and Ryan Rebarchek an aunt and uncle as well as cousins nieces nephews and all the four legged children, and lastly by her beloved Chihuahua Ted, who didn’t leave her side.

To order memorial trees or send flowers to the family in memory of Patricia Ann Baldwin, please visit our flower store.