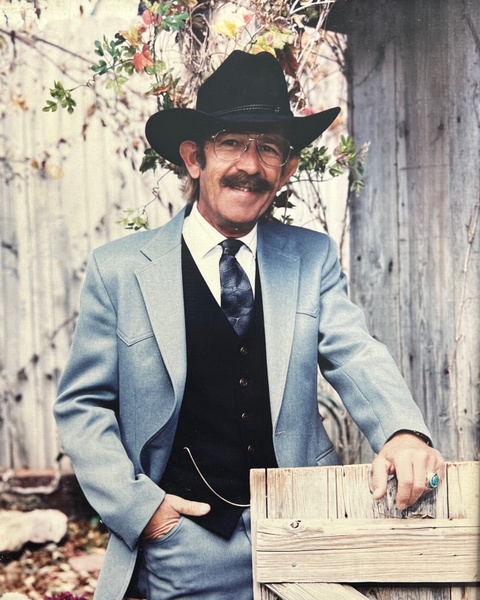 Patrick (Pat) Gamroth of Casper, WY passed away on October 5, 2022, at his home surrounded by family.

Pat was born in Salem, Oregon to Joseph and Marie Gamroth in January of 1941. He went on to earn as associates degree in civil engineering. He followed his passion and worked on ranches, trained horses, and participated in rodeo. Later he worked in wastewater management around the world and finally in civil engineering. He enjoyed hunting, fishing, painting, and cooking. He was also involved in the Pont Express annual re-enactment.

Pat will be cremated, and a marker placed at Highland Cemetery along side his wife’s. The family will be hosting a Celebration of Life in June of 2023 and the Rim Campgrounds on Muddy Mountain. Memorial donations may be made to Pat’s favorite charity, St. Jude’s Children’s Hospital.

To order memorial trees or send flowers to the family in memory of Patrick Joseph Gamroth, please visit our flower store.