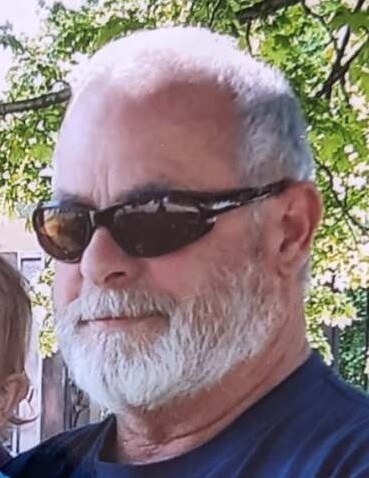 Paul Graham, age 68, of Mills, Wyoming, passed away Monday, September 13, 2021. Paul was born December 14, 1952 to Robert and Mary Graham in Akron, Ohio. He was raised in a large family.  At the young age of 17, he began his career as a machinist. Up until his passing, he was still working hard. Some of his favorite things were spending time with his dogs and enjoying the outdoors.


Paul was an incredibly kind and generous person that everybody loved and could always count on.


He was preceded in death by his parents, sister Becky and granddaughter, Taylor Macy.

To order memorial trees or send flowers to the family in memory of Paul Graham, please visit our flower store.