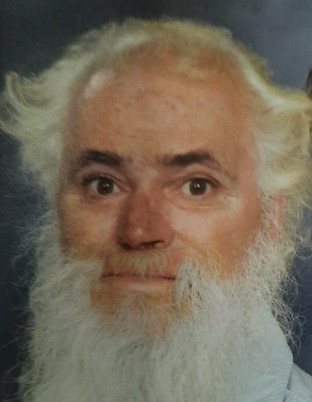 He was born in Boston, Massachusetts on March 9, 1956 to Peter W. and Helen Amirault.

He served in the Unites States Airforce entering right after Highschool. He was medically discharged in February 1977. After years of retirement, he went to work for the Unites States Postal Service and retired from there February of 2021.

He loved old cars and trucks, collecting many books and magazines about vehicles. His favorite ones are from the 1940’s.

He is survived by his wife of 42 years, Patty, and sons, Chris, Jeff, Ben, and Cory. Also, by his daughter Carolyn and many grandkids.

He was preceded in death by his father, Peter Wilfred Amirault, and his son, Francis “Gene” Eckman.

A memorial service will be held on June 28th at 12pm at the Casper Seventh Adventist Church on Casper Mountain Road.

There will be a luncheon, pot luck style, following the service.

To order memorial trees or send flowers to the family in memory of Peter Amirault, please visit our flower store.