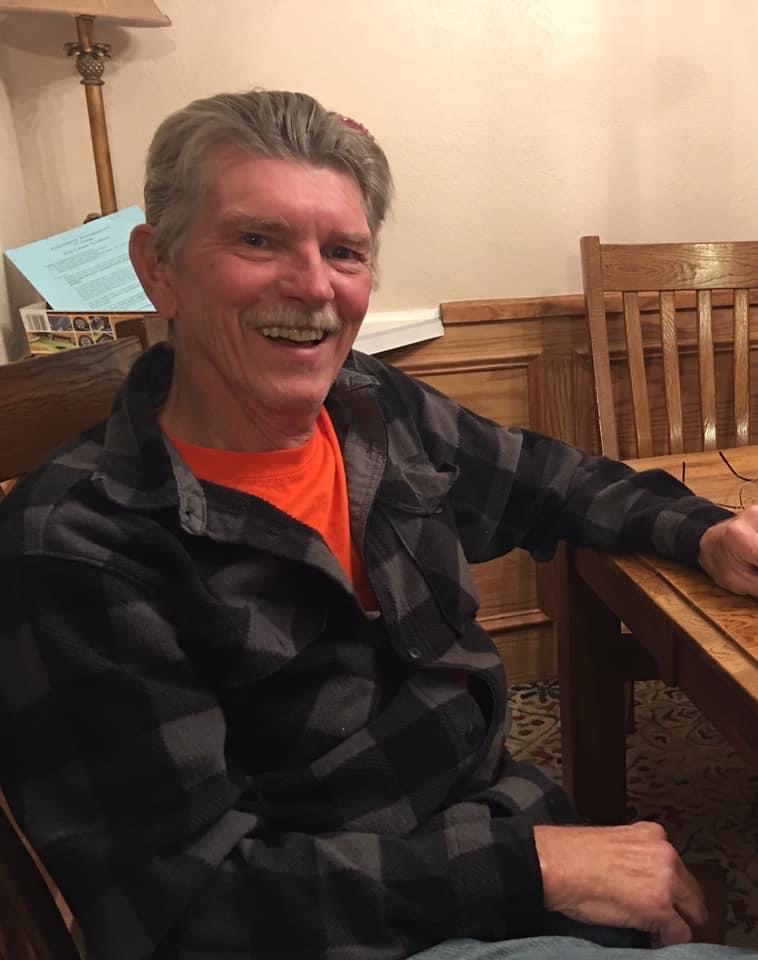 Phil was born in Cleveland, Ohio, the third child and son of Ralph Byron and June Adele Smith. Phil and his brothers and sisters were raised in Ohio until January 1961 when Ralph was transferred for work with General Electric to Dallas, TX. While in high school, Phil met his future wife Judi Marie (Ostman) and they were married October 3, 1970 there in Dallas. In 1974, they moved to California, where their first daughter, Morgan Elizabeth was born on September 5th. In 1976, Phil and Judi moved to Texas City, TX where Phil started a 30 year career with Amoco Oil Co. as an operator and gained the nickname- “Smitty”. Their second daughter, Sage Adele was born on June 12, 1977. In 1979, they packed up their little family and moved to Casper, WY so Phil could continue his career with Amoco. Morgan and Sage were joined by their baby sister, Willow Marie on April 15, 1983. The girls were truly the light of their lives. In 1992, Phil, Judi, Sage and Willow once again returned to Texas City. Phil finished his career there not only as an operator but a teacher and mentor to many who worked with him. Phil eventually moved back to Casper in December 2004. Due to a tragic car accident on March 3, 2006, the love of his life was called home.

Shortly after returning to Casper, he chose a life of sobriety and was a devoted member of Alcoholics Anonymous. He loved going to his meetings, talking about the Big Book and enjoyed many of the friendships that were gained over the years.

Phil was a man of many talents and was an avid storyteller. Phil’s interests and talents were building custom Harley motorcycles, machine work, and tinkering on cars. He felt the most free and at peace while riding his Harley on the open roads. He was an incredibly smart man and could answer any question or solve any problem. Phil had a wonderful sense of humor, he was often goofy, loved his coffee and talking about the latest conspiracy theories. For the past 15 years, he also enjoyed the companionship of his beloved cat, Lilly. Phil had the biggest heart and will truly be missed by so many.

Phil is preceded in death by his parents, Ralph and June Smith (Shrum), step-mother, Millie (Tommy) Siegel and his beloved wife, Judi.

A Celebration of Life will be held at the Church of Latter Day Saints building, 1922 S. Poplar Street in Casper, WY on Monday July 25th at 10:30am.

To order memorial trees or send flowers to the family in memory of Philip Smith, please visit our flower store.