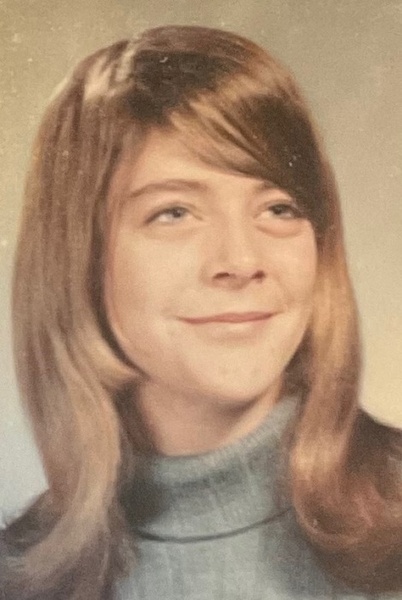 Phyllis J. Peterson, 70, of Casper, Wyoming, passed away Friday, February 18, 2022, at her home in Casper from injuries sustained during an accidental house fire.

Phyllis Jean Peterson was born October 18, 1951, to Norman and Margaret (McKenzie) Peterson at Red Oak, Iowa. Phyllis was an only child who spent her early years in Stanton before the family moved to Casper, Wyoming. She was the granddaughter of Rudolph and Hazel Peterson of Stanton, and spent most of her summers as a youth at Rudy and Hazel’s farm east of Stanton where she befriended numerous cousins and other Stanton locals. She graduated from Natrona County High School in Casper, in 1969.

Phyllis was a member of First Presbyterian Church of Casper. She worked briefly for a uranium mine near Casper after high school, and worked as a manager at Insta Care urgent care clinic in Casper until her retirement.

Phyllis was preceded in death by her parents, and is survived by her uncle Daryl Peterson, of Stanton, her uncle Larry Peterson, of Laguna Hills, California, and numerous cousins.

May God bless her memory and give strength to those who mourn. No services to be held at this time.

To order memorial trees or send flowers to the family in memory of Phyllis Peterson, please visit our flower store.