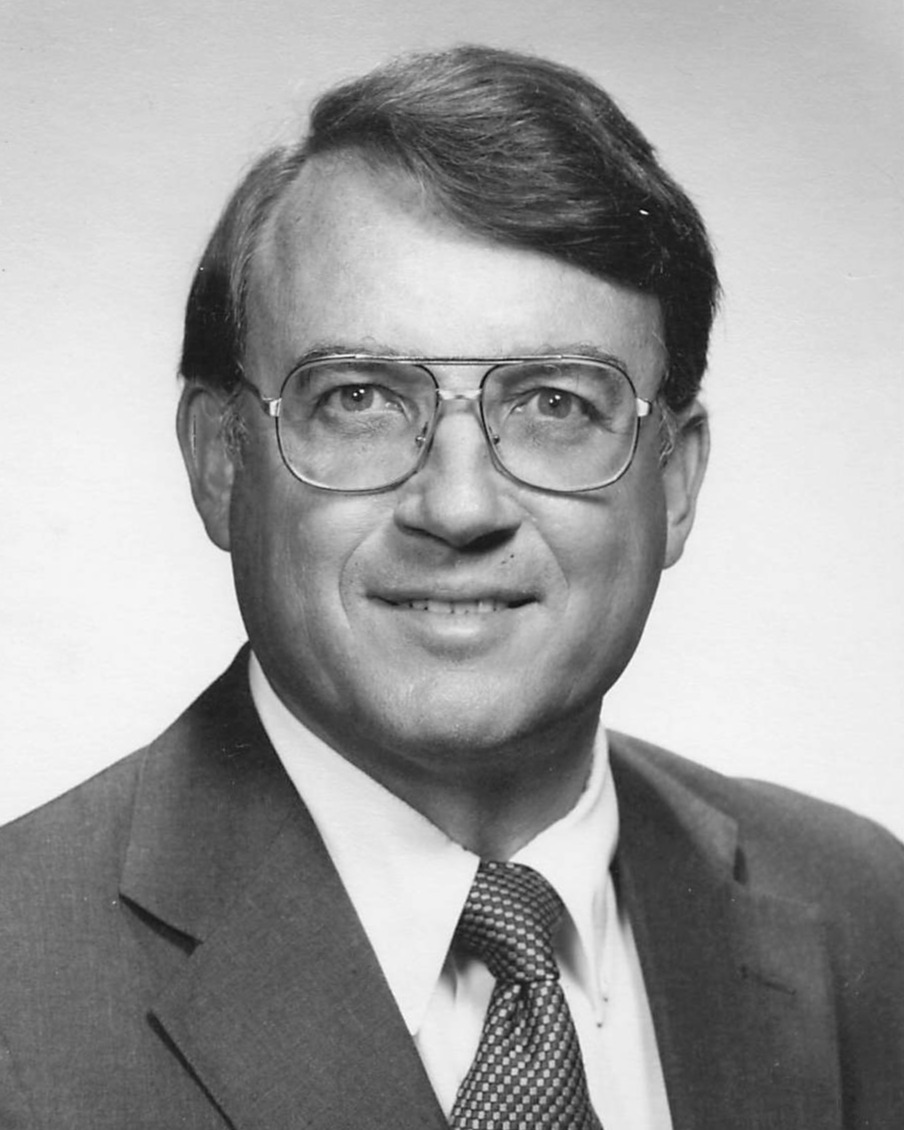 Ray was a fun-loving person all his life, sometimes at the other person’s expense. He was never without a smile and he knew how to make others laugh. The things he was most dedicated to were his job, his faith, and his family. He worked for Exxon for 42 years moving and moving up from New Orleans to Pensacola and Niceville Florida to Mobile then Memphis back to New Orleans onto Casper, Grand Junction, Corpus Christi, Houston Texas and finally back to Casper Wyoming.

Ray felt he had married a “beauty queen” and sincerely loved his family. He was always true to his faith, volunteering as a chaplain everywhere he landed. To his last day he shared his love for Cajun food with those around him. His final words were that he was grateful for being so lucky to have lived a good life.

A Catholic service will be held at Our Lady of Fatima Catholic Church on March 16th at 2:00 p.m. In lieu of flowers, please make a donation in his honor to Central Wyoming Hospice or your favorite charitable organization.

To order memorial trees or send flowers to the family in memory of Ray J. Haydel, II, please visit our flower store.