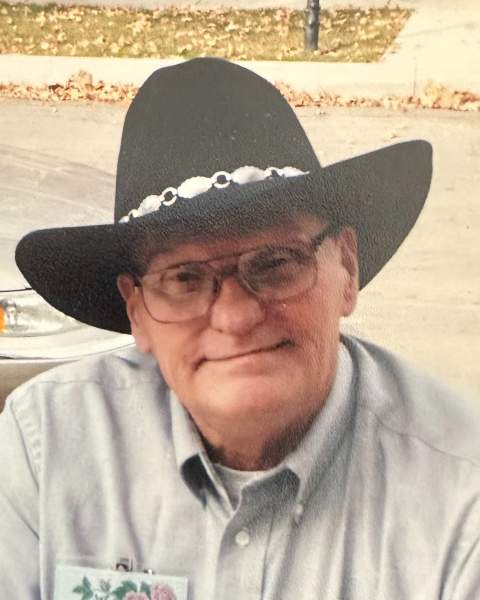 Ray was born in Glasgo, Kentucky to Arlin and Sammy Christeen Propes on January 30th, 1937. He was the oldest of 8 children. He dropped out of school in 8th grade to go work in a factory to help support his family. He joined the Army and when he returned home he got right back to work. He married Judith Ann on December 16, 1962. He had 2 children prior to his marriage, Gordon Casey and Tony Casey. When he Married Judy, he adopted her oldest daughter, Diana and they had 3 more children together, Ray Propes Jr., Laura Propes and Steven Propes. Ray was a jack of all trades. He was a farmer, a millwright, truck driver, a contractor, a mechanic, he did plumbing and electrical, and he programmed computer chips for the Subaru plant. He moved to Casper, Wyoming in 1970 and he maintained residences in Wyoming and Indiana for 52 years. He was loved by many and has several grandchildren and great grandchildren who will miss him deeply. He loved animals and always had a pet raccoon or pet squirrel around. Ray loved feeding the birds, as well.

He is proceeded in death by his wife; Judith Ann Propes, his parents; Arlin and Sammy Christeen Propes, his sisters; Gladys, Louann, Marge, and Shirley, his sons; Gordon Casey-Propes, Tony Casey-Propes, Steven Propes and his Grandsons; Johnny Casey and Ethan DeSchneau.

A graveside service is scheduled for Tuesday November 15, 2022, at 10:00 am where he will be laid to rest at the Highland Park Cemetery in Casper, Wyoming.

To order memorial trees or send flowers to the family in memory of Ray E. Propes, Sr., please visit our flower store.