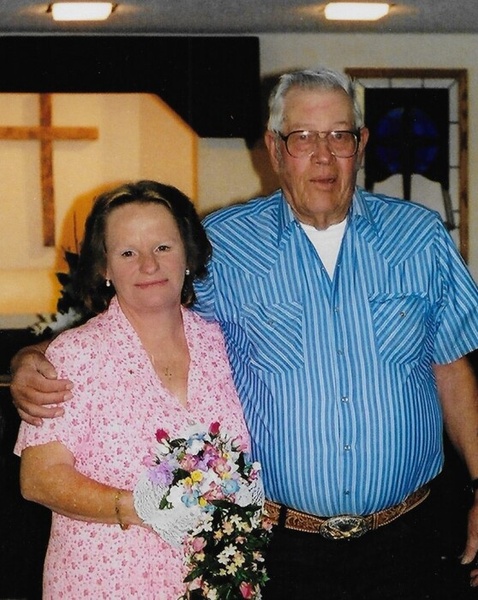 Raymond ‘Ray’ Lee Eachus has gone to his eternal home. He died peacefully at home surrounded by his wife and friend on 10/12/2021 at the age of 85. He was born on June 03, 1936 in Grand Junction, CO to parents, Arvil and Margaret Eachus. Ray enlisted in the Marine Corp after high school and served from 1953 to 1961. Ray served his country during the Korean War and during that time was wounded during combat. In 1961, he was honorable discharged as a PFC (E-2). After his time in the service, Ray drove big rigs all over the United States for 40 years. He hauled everything from oil field tools, to hay even explosives. In 2000, he met Connie Medley and together they drove his big rig until his retirement in 2001. They were married on June 11, 2005 in Casper, WY. He loved woodworking, making belt buckles out of elk antlers, hunting and fishing and watching the late model and sprint car races at the Casper Speedway on Friday nights. He was preceded in death by his parents, and brother. He is survived by his wife, Connie Eachus. Ray has chosen cremation.

His service will be held at the Oregon Trail State Veterans Cemetery on Monday, October 25, 2021 at 10:00 am. In Lieu of flowers, please take your donations to Platte Valley Bank in Ray’s memory.

To order memorial trees or send flowers to the family in memory of Raymond "Ray" Eachus, please visit our flower store.