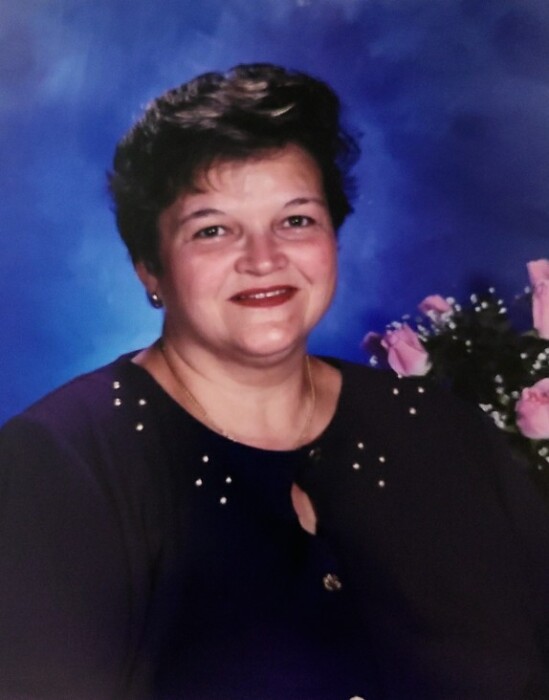 Rebecca J. Codner-Thomas, age 73, of Greeley, Colorado passed away Wednesday, July 28, 2021. Rebecca was born April 1, 1948 in Cleveland, Ohio to Carlos and Mildred (Ferguson) Codner Sr. Rebecca graduated from John Marshall High School and attended college at Cuyhoga Community College. For the majority of her life, she was a clerk for Cleveland Electrical Illumination Company (CEI).


In 1999 Rebecca moved to Glenrock, Wyoming to enjoy slower pace living and the country life. She worked different clerical jobs including working for Boise Cascade for many years.


In 2016 Rebecca moved to Greeley, Colorado to be closer to her daughter and some of her grandchildren. By 2017, she moved into Fairacres Manor and called it home until she passed. Rebecca was known by the staff to be a bit ornery but had a great heart.


Just months before her passing Rebecca gave her life to Christ and could be found every morning reading her devotionals and drinking her coffee.


Rebecca’s hobbies were painting rocks and ceramics, reading, repairing blue jean pockets, and collecting sailboats. She also enjoyed driving through the mountains, a good cup of coffee and a good joke.

Rebecca was preceded in death by her mother and her father.

To order memorial trees or send flowers to the family in memory of Rebecca Codner-Thomas, please visit our flower store.