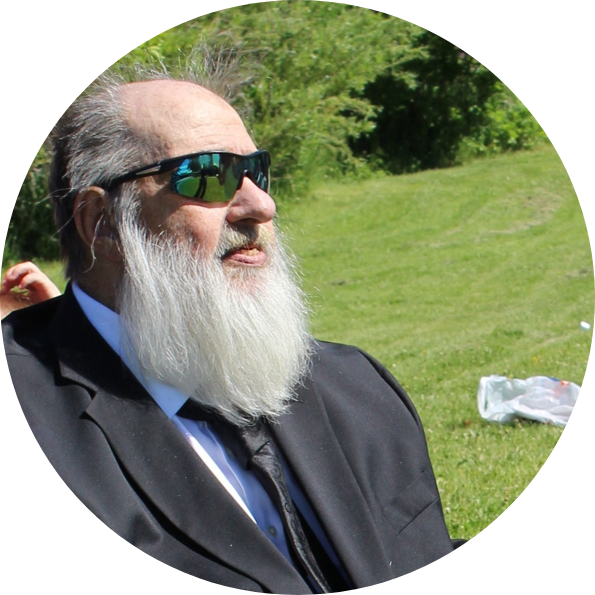 Rex Arthur Campbell, 70, of Casper, WY passed away July 31, 2022 in the comfort of his home. Rex was born in Lovell, WY to Virginia Vail and George Campbell on March 21, 1952. He spent a chunk of his school years in boy’s ranch and then received his G.E.D.

He worked in the oil field in his younger years, then at NATCO for several years until he went to college to pursue an associate degree in fiberoptics. He then went on disability.

He enjoyed telling stories, playing magic with his grandkids and spending time with his family. He was a member of the NRA and the LDS Church. He had received many awards over the years and was a man of all trades.

He was preceded in death by his parents, Virginia Vail and George Campbell; brother, Vernon Keith Dove; niece, Corrine Dove; and a few others.

Rex’s heart was so big and so strong. He loved everyone with everything, even those who drove him crazy. He would do anything he could for anyone.

The graveside service for Rex has been rescheduled for 1:00pm, Monday, August 8, 2022 at Byron Cemetery in Byron, Wyoming.

The funeral services for Rex at 2:00pm will be livestreamed at this following link : https://client.tribucast.com/tcid/6019900752

To order memorial trees or send flowers to the family in memory of Rex Arthur Campbell, please visit our flower store.