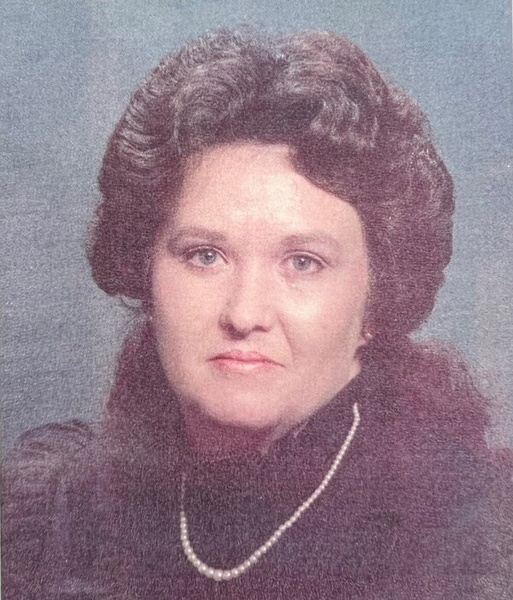 Rhonda Diane Keese Cothren Johnstone, 65, passed away on October 12, 2021, from complications of COVID with her two boys by her side.

Rhonda was born February 18, 1956, to Ollie and Grace Mae Keese in Monahans, TX. She was the youngest of thirteen children.

She had her first child Tommy Davis when she was sixteen and met her first husband Ronald Lee Cothren in Tommy’s first year. The two were married within a year of meeting and moved around Texas while Ronny drove truck. She had her youngest son, Shane, when she was 19. She worked as a waitress as well as ran her home while her husband was on the road. Eventually Thonda and Ronny divorced, and Rhonda moved to Casper, Wyoming to be with family in the early 80’s.

Rhonda worked as a waitress and went to Casper College to obtain her GED in the mid 80’s. She worked hard at many jobs after obtaining her GED. She also continued with classes at the college. She obtained her CDL Class B in the mid 90’s and drove for CATC for approximately 6 months and Powder River Bus Lines. She married traveling sheep shearer Kerry Johnstone September 11, 1993. She traveled the world with him for two years before returning back to Casper, where they leased Shilo Restaurant and Lounge, then she started working for the school district as a sub and became the head baker at Kelly Walsh High School where she became known as the cinnamon roll lady. Many students fought to get to school early just to have her fresh out of the oven cinnamon roll and milk out of her own pocket. She was forced to retire from the school district after 20 years due to health reasons.

She was a loving mother throughout her travels and hard work but also tried to teach her children and grandchildren about cause and effect plus tried to instill good work ethics as well.

She is preceded in death by both parents and ten siblings. She is survived by both of her children Tommy Lynn Davis and Joshua DeShane Cothren, her grandchildren Rachel Davis, Taylor Cothren, Evan Cothren, Rainie Cothren, McKenne Esterline, and one great grandson Bentley Ryan Abbott, one brother, Tommy (Tammy) Keese and one sister, Kay Watts.

To order memorial trees or send flowers to the family in memory of Rhonda Johnstone, please visit our flower store.