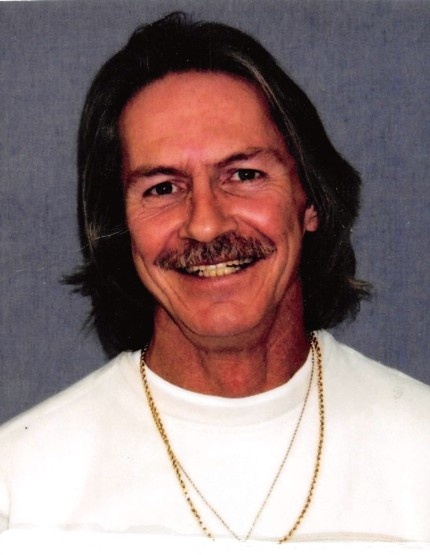 Richard was born on February 21, 1958 in Lebanon, Missouri, to Richard F. Church, Sr. and Ada L. Church.  He attended schools in Casper and was a member of the Church of Christ.  He worked in several different capacities of construction throughout his life, as well as for different Pilot Service Companies.

His hobbies included listening to Classic Rock music, writing poems, and working on vehicles.  He loved the outdoors in his younger years which included hunting and fishing.  He loved spending time with friends and family.  Richard had a very caring heart with a great sense of humor.  He was always playing practical jokes on people.

Cremation is under the care of Bustard & Jacoby.  A Memorial Service is planned for Tuesday, December 1st at 2:00 p.m. at the Church of Christ on East Second Street.  In conjunction with COVID, masks will be required upon entering the building.

To order memorial trees or send flowers to the family in memory of Richard Church, please visit our flower store.