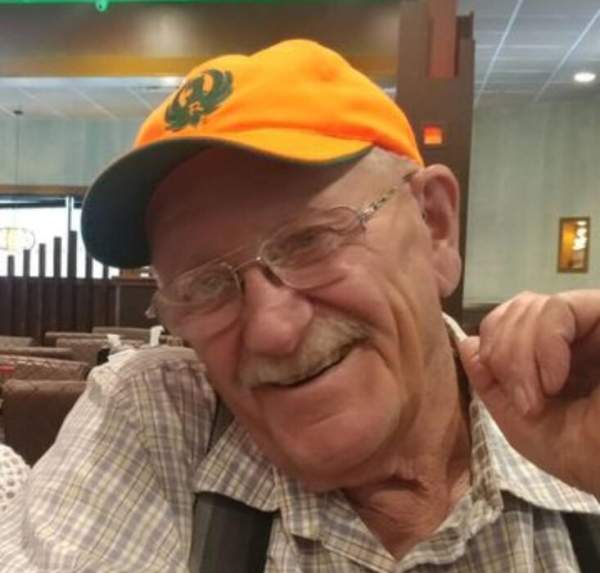 In his younger years he was a member of the National Guard and was nationally recognized by the NRA as a Lifetime Master for Indoor Smallbore Rifle competition.  He met some lifelong friends during his working careers at Nicolaysen Lumberyard, Casper Water Dept, Little America Refinery, Amoco Productions and The Ugly Bug Fly Shop.

He spent most of his adult life riding and rebuilding motorcycles. He was a member of Wyoming Motorcycle Trials Assoc and the Oil Capital Trials Assoc. Trial riding became a family affair with his three sons, Rick, Tom and Mike all getting involved and the women helped with judging and watching the little ones at events.  He was a partner with Greg Stewart and sold SWM motorcycles in the 1980’s.  At the age of 73 he did the Saddle Sore 1000 Challenge. This is an endurance motorcycle ride sponsored by the Iron Butt Association that requires a rider ride 1000 miles or more within 24 hours.  For him it consisted of a ride through Wyoming, Montana and Utah logging 1020 miles.  His actual riding time was 15 hours, 45 minutes. He accomplished this on a BMW R1150RT and was the 27,373rd person to successfully complete this grueling journey.

He loved camping and fishing in the Bighorn Mountains on Prune Creek. Both Richard and Donna shared in the joy of fishing and each won the Cutt-Slam Challenge sponsored by the Wyoming Game and Fish. This challenge requires the catching and documenting of all 4 native species of Cutthroat trout in Wyoming rivers and streams. Richard was the 8th person to be recognized for this accomplishment.

Richard spent the last 17 months committed to giving the best care he could to his wife Donna, many times to the point of pure exhaustion. During this time he was still able to continue one of his favorite hobbies, fly tying, in which he tied over 1000 flies in that period. He prided himself with his ability due to the training of master fly-tier, Marvin Nolte, who was one of the top 20 salmon fly tiers in the world. They were both members of the Wyoming Fly Casters. Richard was a very active member in the club for over 25 years serving in several roles. In 1993, Richard was awarded the William A. MacTavish Award.  This award is presented to a member of the club who by example, best exemplifies unselfish sharing in the service of the club.  He will now be spending his time fishing the “eternal river”.  Many fly fishermen relied on him for guidance with choosing the right gear for catching the big one in his years he spent working at the Ugly Bug Fly Shop after his retirement from Amoco in 1994.

In lieu of flowers, donations can be made in memory of Richard to St Judes Children’s Hospital, St Anthony’s Tri Parish School or St Anthony’s Catholic Church.

The family would like to express special thanks to friends that helped Richard on this journey as well as Frontier Home Health & Hospice, Wyoming Medical Center and Central Wyoming Hospice. He will be greatly missed.

To order memorial trees or send flowers to the family in memory of Richard Diesburg, please visit our flower store.