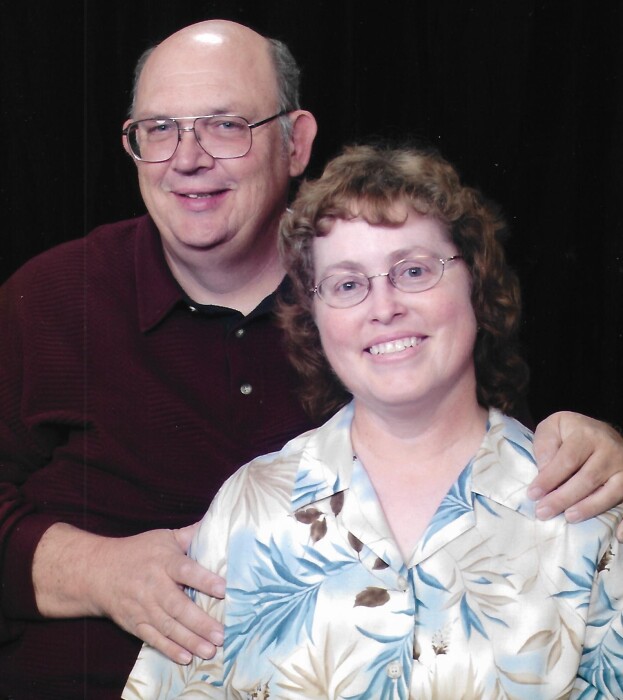 Richard Leland Husk was born on March 17, 1951 in Kansas City Missouri. He was the beloved adopted son of William and Clara Mae Husk. He passed away on Thanksgiving Day, November 26, 2020 at Central Wyoming Hospice.

He was an adventurous young man who was active in Boy Scouts and sports earning his Eagle Scout rank. As a young adult, his love for adventure and nature led him to Alberta, Canada where he served as a game warden before returning to the Midwest where he began his career in the oilfield. A career in which he met his loving wife Linda, whom he was married to for 39 years.  Together they raised two daughters and delighted in spending time with their 4 grandchildren.

Upon his retirement, he found his second calling serving Christ as the pastor of Jeffrey City Baptist Church, and was a faithful deacon at Hilltop Baptist Church. His faith in Christ Jesus defined his character as a man, and he took many opportunities to share his Savior’s love with others before Jesus called him home.

He is preceded in death by his father (William Husk) and mother (Clara Mae Husk). He is survived and missed by his brother (John Husk), wife (Linda Husk), daughters (Heather Burmeister and Jamie Kiracofe), and his grandchildren.

Memorial services will be held on December 23, 2020 at Hilltop Baptist Church at 1 pm. All who attend will be asked to please wear masks and practice social distancing. There will not be a reception to follow due to covid. In lieu of flowers, donations can be made to the Jeffrey City Church and Cycling Ministry ℅ Hilltop Baptist Church.

To order memorial trees or send flowers to the family in memory of Richard Husk, please visit our flower store.