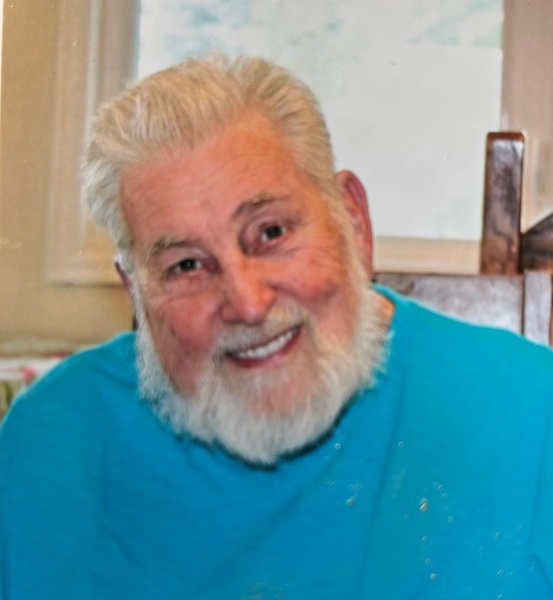 Phil was born in Casper, Wyoming on August 24th, 1943 to Leona and Donald Witt. Shortly after Phil’s birth, his father, Donald, was killed while serving in the military. When Phil was a toddler, his mother married Fred Berry, who loved and raised Phil as his own. Together they added two sisters, Bonnie and Nancy, and one brother, Ace, to the family.

Phil grew up in Casper and graduated from Natrona County High School in 1961. In his younger years, he enjoyed working on and driving hot rod cars, dancing, and spending time with his family and friends.

On April 27th,1963, he married Mary Lou Bittleston. Shortly after, they welcomed their son, Glenn, then a few years later, their daughter Michelle. As a family they had many adventures together, the most interesting being the purchase of A&W Lanes in Thermopolis, Wyoming on June 1st, 1979. The family worked at the restaurant and bowling center together, building an entire community of customers and employees who became like family. Phil and Mary Lou ran the restaurant and bowling center successfully for 30 years before retiring in 2008. Upon retirement, the couple returned to Casper.

Back in Casper, Phil continued to spend time with family and friends. He perfected the art of gardening and kept everyone well stocked with freshly grown veggies. He continued to be the chef for all family events and get-togethers and continued his love for tinkering on old cars. Phil will be greatly missed by all who knew him.

Phil was preceded in death by his father, Donald Glenn Witt; his parents, Fred and Leona Berry; and sister Nancy Berry.

A reception will follow at St. Mark’s Church immediately following the service.

A Celebration of Life will also be held later this summer in Thermopolis.

Cremation arrangements are being handled by Bustard and Jacoby Funeral Home.

Floral donations can be delivered directly to St. Anthony’s Church

To order memorial trees or send flowers to the family in memory of Richard Phillip Witt, please visit our flower store.