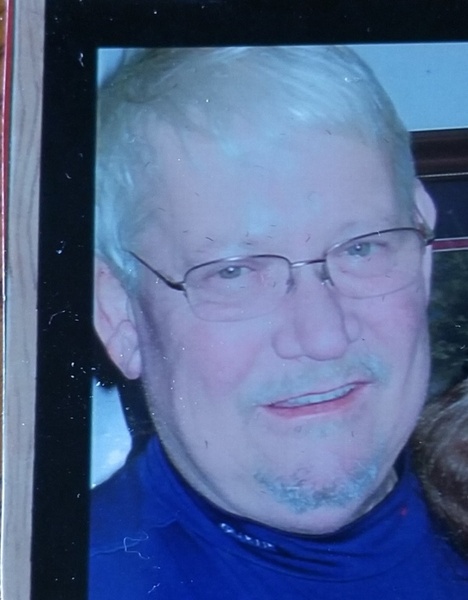 Robert “Rob” Helton II was born on August 30th, 1956 in Beckley, WV, the son of Robert and Dorothy aka Mutts (Allen) Helton. He was raised and educated in Beckley, WV, graduating at Woodrow Wilson High School in 1974. Rob was once married to Judy Ellison, from Oak Hill, WV, in 1977. Together they had two sons, Robert E. Helton III and Ronald K. Helton. Rob lived in WV until 2003 when he relocated to Wyoming after receiving an offer to manage Global Heating Transfer. In 2014, Rob met Angie Jensen and they married in 2015, and spent his life with her until his passing.

Rob enjoyed bowling, golfing and going to the races or watching them on TV.

He was preceded in death by his parents Robert and Dorothy and two brothers Ricky and Ronnie.

To order memorial trees or send flowers to the family in memory of Robert Helton, please visit our flower store.