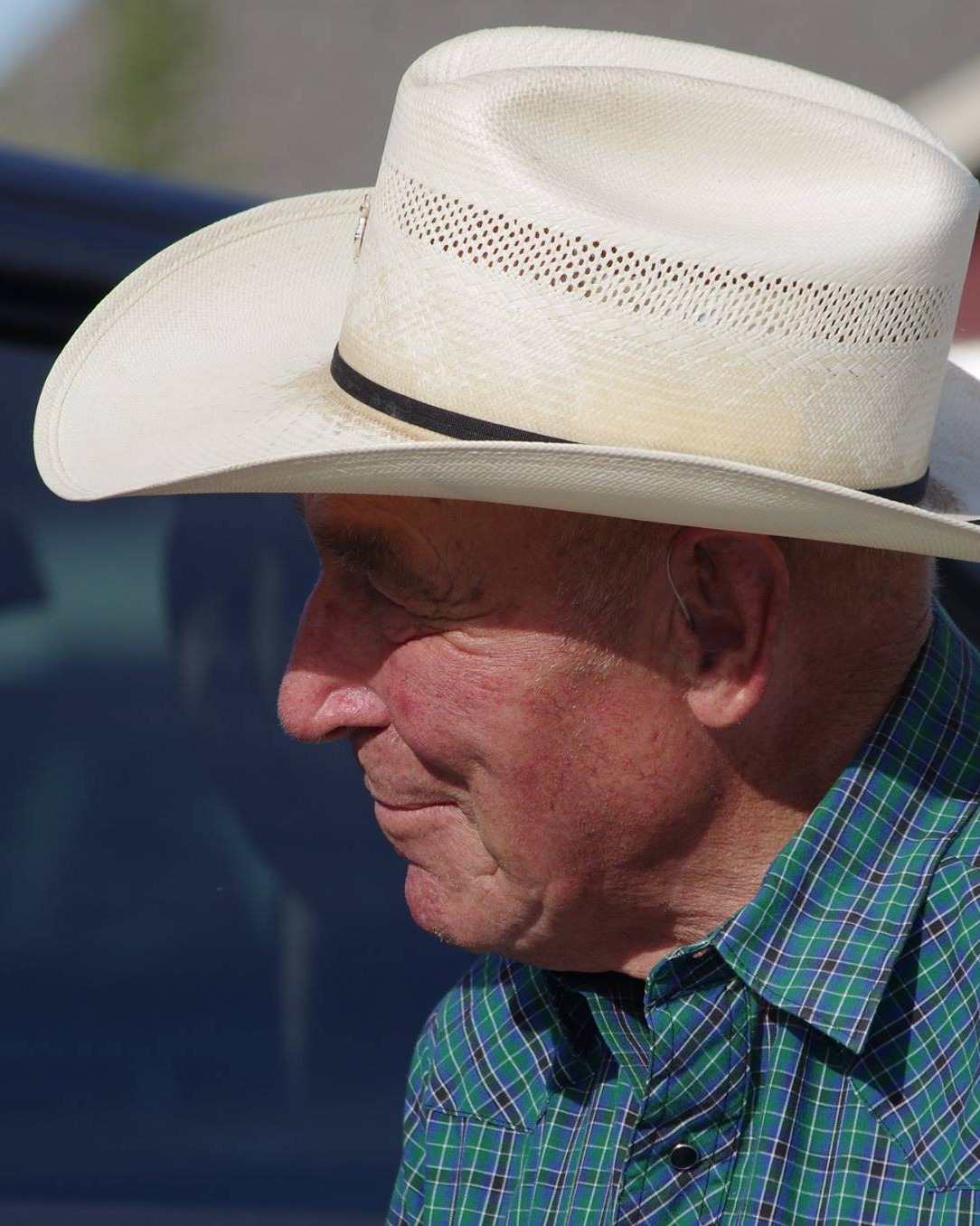 Bob age 95 died at his home of natural causes. He was born the oldest of five children to Robert G. and Alice (Bender) Lozier of Cora, Wyo. Bob grew up and attended various country grade schools in the New Fork Valley and high school in Pinedale where he was active in Football and playing hooky! Bob married Gloria (Alexander) and together they raised three children, Jim, Tom, and Linda. The early years were spent working for the Bar Cross Land and Livestock, until they bought a ranch east of Pinedale and raised cattle and ran a outfitting business.

In 1969, they sold the ranch and moved to Sweetwater and Lincoln counties where they owned and leased a few ranches for the next 20 years.

After a divorce he relocated to the Big Horn and Wind River Basins. Also owning and leasing various ranches there. Whether as a committee member, officer, or contestant, Bob and his wife Sally, retired and were living in Riverton at the time of his passing. He enjoyed riding a good cow horse and riding a few old “sour broke” horses for someone else.

Bob was preceded in death by his parents and all of his siblings, Jack, Betty, Corky, and Larry. He is survived by his wife Sally and children, Jim (Susan), Tom (Mary) and Linda (Dan) Siek; step-children, Grant Schear, Denise (Bill) Fabrizius, and Cliff (Rose) Coburn, numerous grand-children and great grand-children. A memorial will be held later next spring.

To order memorial trees or send flowers to the family in memory of Robert E. Lozier, please visit our flower store.