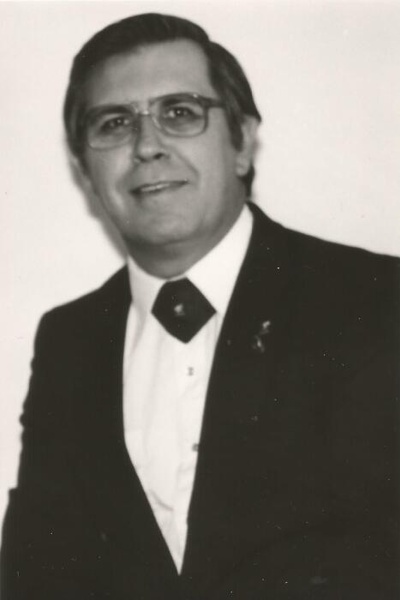 Robert L "Bob" McConnell  78 of Casper, WY passed away on July 8th at his home in Casper Surrounded by his family.

Bob was born in Casper, WY on November 16, 1942, to Lon and Josephine McConnell. He graduated from NCHS in 1961. After graduation he proudly served in the US Army as a Communications Specialist. Upon discharge from the Army, he returned to Casper and pursued an associate degree in Architecture and Drafting. In 1966 he married Barbara Hedges and from that union came one son, Allen who was born in 1973.  Bob worked for Nalco Chemical for many years.


Bob was active with the Fraternal Order Eagles for many years and served as the State President from 87 to 88. It was there that he met the love of his life, Karen. They were married on July 19, 1986. This brought to him a whole new family with 2 daughters Mary (Angie) Hallock and Lisa Blevins, as well as his in-laws Grant and Mary Sybrant who he fondly referred to as "mom and dad".  In 1987 Bob and Karen purchased Casper Quick Copy Center and owned it until it closed. After retirement, he and Karen purchased a motorhome and enjoyed traveling around the country seeing new places and meeting new people. Bob had many interests and hobbies including restoring his 39 Pontiac "Rusty",  hunting, fishing, photography, woodworking, landscaping, and gardening. He enjoyed helping his father-in-law with the family ranch near Douglas, WY and loved spending time with his children, grandchildren, and great grandchildren.


Services will be held at Oregon Trail State Veterans Cemetery on Friday, July 23rd at 1PM.
The family requests that in lieu of flowers, donations be made to Friends of Hospice, 907 N Poplar St. Suite 153 Casper, WY 82601
The family also wishes to express their sincere gratitude to the staff at  Elkhorn Valley Rehabilitation Hospital and their entire staff.

To share a memory about Bob with the family please do so on the Tribute Wall section on this page.

To order memorial trees or send flowers to the family in memory of Robert McConnell, please visit our flower store.