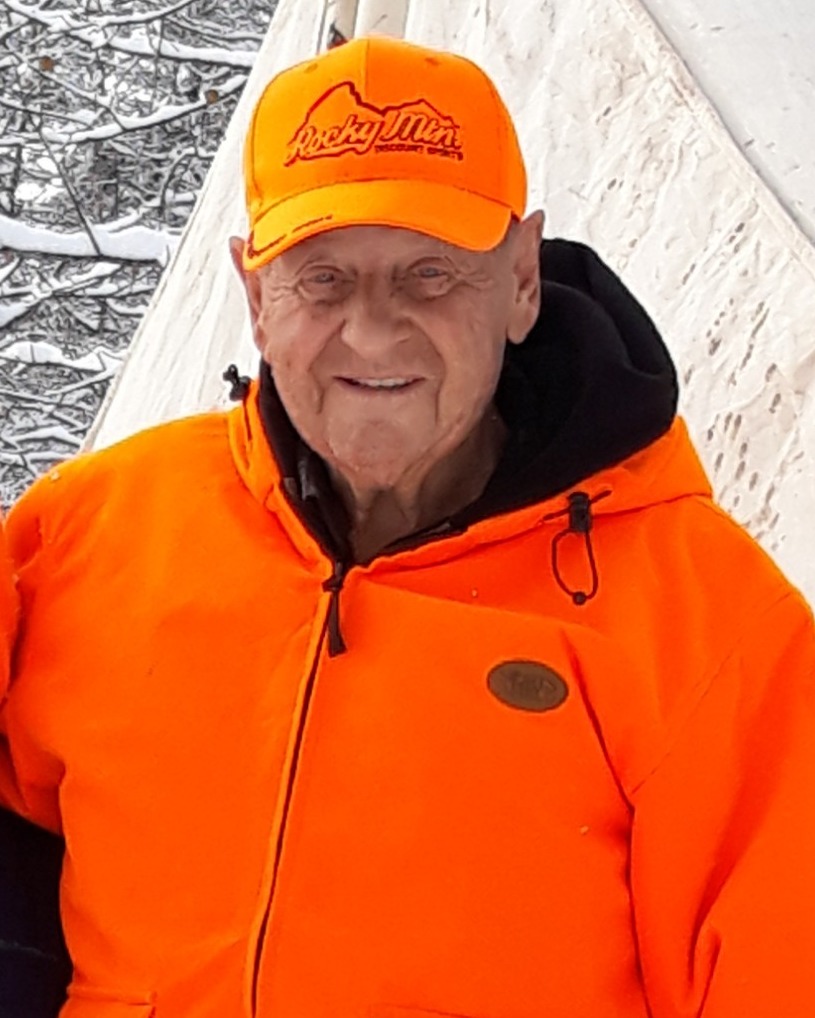 Bob was born March 2, 1948 to Ken and Rosalee Pavey in Worland, Wyoming. As a young boy he moved with his parents and sisters, Sandy and Janet to Casper.  He graduated from Natrona County High School in 1966 and later attended some college classes in Casper and  Flagstaff, Arizona.

On June 5, 1976, he married  Vickie Gail Haase, also of Casper.  To this union, two children were born, John and Matt.  Bob and Vickie enjoyed nearly 46 years of marriage, raising their family and working in Casper. Bob worked for the local phone company for over 30 years then was employed at the Wyoming Medical Center as a security guard for 12 years.

Bob loved spending time in the mountains. He enjoyed fishing in the Big Horns and looked forward to elk hunting at Union Pass by Dubois or South Fork of Spread Creek every October with his sons and friends. Bob took pleasure in passing down his hobbies to his sons and grandsons. He taught them  the value of a well watered lawn and  a spotless and well maintained vehicle. You could often find Bob washing and working on his trucks or admiring the sprinkler hitting the green grass from the comfort of his lawn chair.

Bob is survived by his sister Sandy, wife Vickie, son  Matt (Jo Ellen) all of Casper, WY son John (Kari) and grandsons Trevore and Teven of Kaycee, WY. He is also survived by uncle and aunt Guy and Virginia Stroud of Littleton, CO, cousins Butch (Kim) Behrent of Columbus, MT, cousin Martha Wallace of Great Falls, MT and cousin Kelly Ferguson of Denver, CO.  He was preceded in death by his sister, Janet Pavey and parents, Ken and Rosalee Pavey.

A memorial donation will be given to Mount Hope Lutheran Church.

To order memorial trees or send flowers to the family in memory of Robert Kenneth Pavey, please visit our flower store.