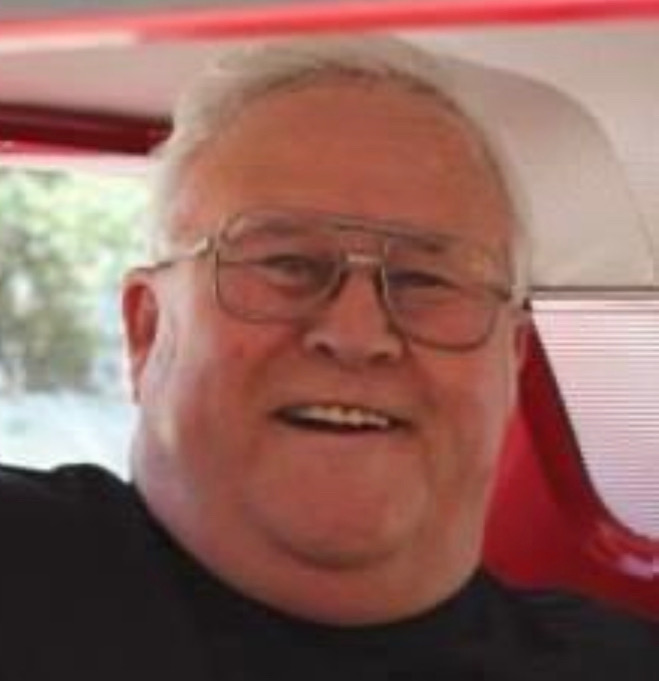 Husband, father, papa, son, brother, friend, and mentor are a few of the words used to describe Rodger W. McCune, who, while surrounded by his loving family, passed away peacefully on Monday, May 2, 2022 in Casper, WY, at Banner Wyoming Medical Center.

Rodger who was born August 24, 1944 in Eldorado, IL., is the second of four children born to Ernest and Dorothy (Shephard) McCune. He attended many schools growing up as the family chased the oilfield across the country. At the age of 16, Rodger, began following in the footsteps of his father working in the oil patch. He began as a “worm” and worked his way up as a roughneck, drilling rig manager, superintendent and consultant, finally retiring in 2014. During the oil boom of the late 70's, he was involved in building the first SCR house on Rig 30 with R.L. Manning Company. He worked for various oil field companies and was well known and respected through out the oil industry.

In 1962, his family landed in a small town of Plentywood, MT where he met the love of his life and future bride, Diana J. Anderson. They were united in marriage on June 21, 1964 and thus they began their love story. They welcomed three daughters, Susanne, Paula and Michelle to this union and the five of them began to make memories of a lifetime.

In 1981 the family settled in Casper, WY after living in many towns across the states of Wyoming, Montana, Utah and New Mexico. Rodger was an amazing and loving husband and father. He was never short on his love, guidance or quick witted ornery humor. Once they became empty nesters, he and his bride traveled to Colorado, Texas, Louisiana and Pennsylvania for his work.

After retiring from the oil patch after 60 years he enjoyed traveling to see family, going to the ocean, relaxing in the hot springs of Thermopolis, fishing and being at home with his growing family.

His hobbies included hunting, fishing, snowmobiling, camping, restoring his 57 Edsel and hunting down parts for his '58 Ford Fairlane.

If he gave you shit you knew you were “ok” in his book, just ask his three son in laws. His eyes would light up with joy whenever his grandchildren and great grandchildren were around, as it gave him the excuse to get a popsicle.

He was preceded in death by his parents, grand daughter Amanda Shamela Bauer and great grandson Baby Robert Rae Lemmon and his beloved dog Newt (Tooters).

Rodger Wayne – strong in counsel and industrious, “holding fast the word of life, so that in the day of Christ I may be proud that I did not run in vain or labor in vain. “Philippians 2:16

Rodger's words of wisdom - “Don't work too hard, but double if you can!”

Celebration of life services will be held at Prince of Peace Lutheran Church on Saturday May 7, 2022 at 10:00am.

To order memorial trees or send flowers to the family in memory of Rodger McCune, please visit our flower store.