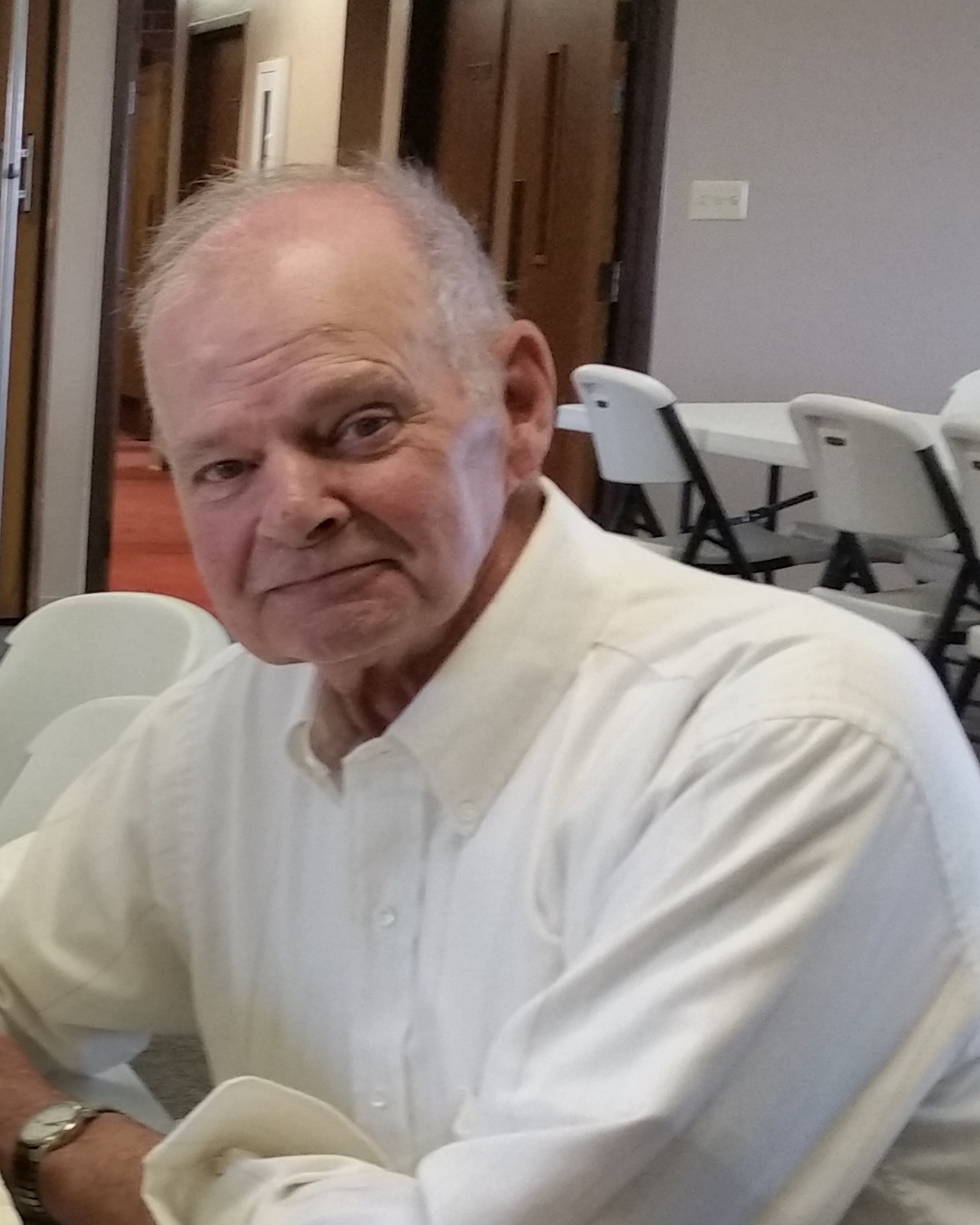 The darkness was made bright on December 16 at the home on Poison Spider Road when the Lord called Roger Ziehl from his earthly home.  The two years of pain, weakness and inability was finally ended with his family by his side as the Lord told them Roger was his own at the age of 84.

Roger was born July 21, 1938, in St. Paul, MN to Oswald (Bud) and Lorraine (Lindblad) Ziehl.  He graduated from Wilson High School and attended pipefitting school.  He enlisted in the Army, serving two years and then in the reserves.

He married Ruby Halls in Willmar, MN on April 20, 1963.  A job with the oil rigs in Wyoming brought him and the family, including two sons, to the Casper area in 1969.  The family grew with a baby girl born in 1971.  His second job was working as a volunteer at the Evansville Fire Department.  Roger proved his worth and moved to Little America Refinery in 1970 where he worked for 31 years.

Roger was baptized and confirmed in the Lutheran faith and served the church on various committees. He was active in boy scouts, 4-H and FFA.  He was an avid wood worker and made many cherished gifts for family and friends.

In addition to his love of country, he was drawn to the mountains and took many camping, hunting and fishing trips.  In their retirement Roger and Ruby wintered in the Rio Grande Valley of Texas.  Other travels took them to nearly every state including Alaska and Hawaii and the Maritime Provinces.  International travels included the Panama Canal, many trips to Mexico, a wedding on Manley Beach in Sydney Australia (barefoot in the sand), followed by a trip to New Zealand.

Because there are many organizations that touched the family’s lives, the family requests any memorial gifts be made to the family to be distributed, in the donors name, to these organizations.  The family would like to extend a special thank you to all the doctors and nurses for their care, visits and hugs provided to Roger and the family. A special thank you to Pastor Eldredge and Chaplin Walt.  Memorial service will be held at Prince of Peace Lutheran Church in Casper on Friday December 23 at 11:00am with fellowship to follow.  A private ceremony will take place at the Oregon Trail Veterans Cemetery with military honors.

To order memorial trees or send flowers to the family in memory of Roger Leroy Ziehl, please visit our flower store.