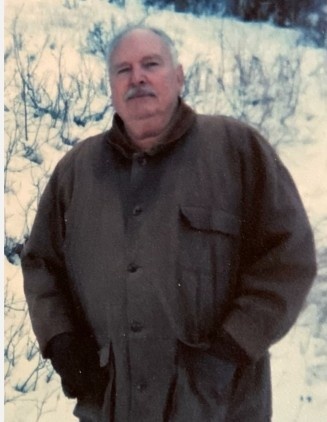 Rowdy Aytes, age 81, passed away on November 24, 2020 in Casper, Wyoming. Rowdy was born in Cooke Co., Texas on September 13, 1939 to Cecil and Jackie Aytes along with his four younger sisters. He also had a half sister and brother who were older. Rowdy worked as a policeman for three years at Gaineville, Texas and was also Moss Lakes first Lake Control Officer.

In 1968 he moved to Casper, Wyoming and went to work for Wireline Inc. Then in 1970 he went to work for the Casper Police Department and retired August 28th, 1990. He loved Wyoming - he hiked, hunted, and fished all over the state.

His door was open to anyone that carried The Good News of the Gospel of Christ.

To order memorial trees or send flowers to the family in memory of Ronald Aytes, please visit our flower store.