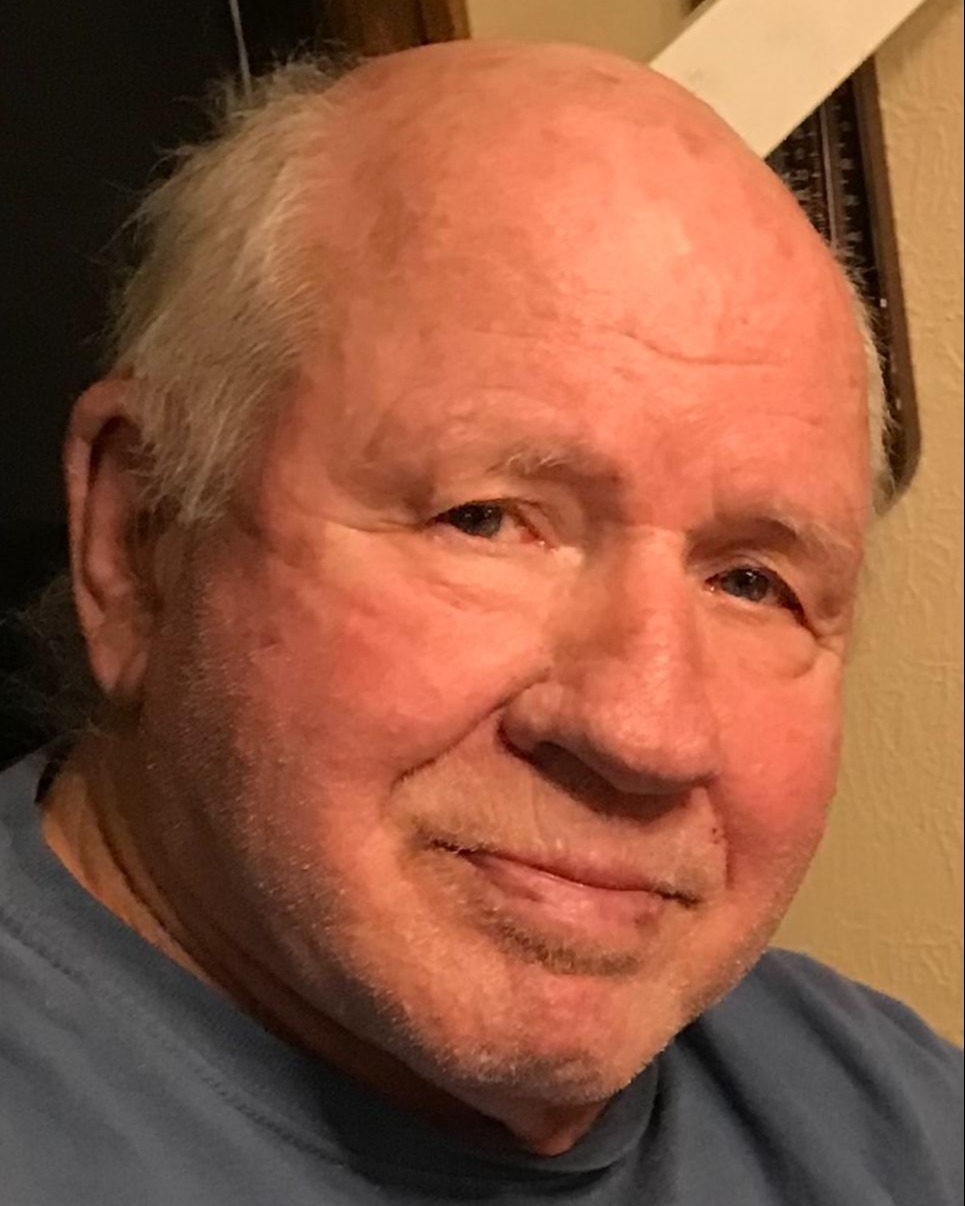 Ronald Merritt Cutts was born December 25, 1935, in Casper, WY, to Merritt Cutts and Herborg (Barhaug) Cutts.  He passed away October 15, 2022, at the Central Wyoming Hospice Home in Casper after a long illness.

As a child Ron spent much time with his beloved grandmothers Jenne Barhaug and Lucia Cutts.  He was able to travel around the US with his mother and step-father, Nicholas Angel, who was a Colonel in the Army, his favorite place being Puerto Rico.  He graduated from Wakefield High School in Arlington, VA.  After graduation, he returned to Casper and attended Casper College where he met and married Mary Ellan Millard.  Ron graduated with an Associate’s degree and went on to earn his Bachelor of Arts degree in Education from the University of Wyoming in 1964. He began his career teaching all 8 grades at the one room school house at Willow Creek, Wyoming, and then transferring to the rural school at Barnum outside of Kaycee.  He thoroughly enjoyed immersing himself and his family in the country way of life.  Ron herded sheep and mined bentonite during the summer months. He earned a Master’s degree in Special Education from Colorado State College in 1968 (now the University of Northern Colorado).  The family moved to Rock Springs for a year and then to Kaycee teaching 7th grade.  The family moved back to Casper where he began teaching Special Education at Dean Morgan Junior High, A. J. Woods School and Willard Elementary retiring in 1998.

Mary Ellan and Ron had four children Cathleen Sue, David Christopher, Nancy Gayle and Jeffrey Paul.  After Mary Ellan passed away in 1978, Ron met and married Penny Hitchcock in 1986.  Ron and Penny enjoyed traveling to watch Jeff and eventually the grandchildren play soccer. Ron loved going to the US national parks with Yellowstone and Teton Parks being his favorites.  He and Penny traveled to England, US Virgin Islands, Alaska and many trips around the US to visit family and grandkids.

Ron was preceded in death by his mother Herborg Angel, step-father Nick Angel, father Merritt Cutts, first wife Mary Ellan Cutts, and half-brother Chris Angel.  He is survived by his wife of 36 years Penny, daughter Cathleen Jones and her husband Jeff of Buffalo, and their children Ryan Jones (Michelle) of Sheridan, Megan Levin (Sam) of Laramie; son David Cutts and his wife Rhonda of Sturgis, SD, and their sons, Kyle, Dylan, and Tyler;  daughter Nancy Schmidt and her husband Todd of Laramie, and their children Caleb (Abigail) of Bossier City, LA, Kaylee, Jenny, Levi, Bethany, Christiana, Isaac, Jubilee, and Isaiah;  son Jeffrey Cutts and his wife Bethany of Casper.  Ron also was the proud great-grandpa to Eloise and Elias Schmidt and Benjamin and Max Jones.  He is also survived by half-brother Phillip Angel, step-brothers John and Nick Angel, sisters-in-law Gail Angel, Elsa Angel, and Nancy Arnold.

A remembrance service will be held on Saturday, October 22, at 10:30 a.m. at The First United Methodist Church in Casper.   Bustard and Jacoby will be handling the funeral arrangements. Memorial donations in Ron’s name can be made to Food Bank of the Rockies or Wyoming Rescue Mission.

To order memorial trees or send flowers to the family in memory of Ronald Merritt Cutts, please visit our flower store.