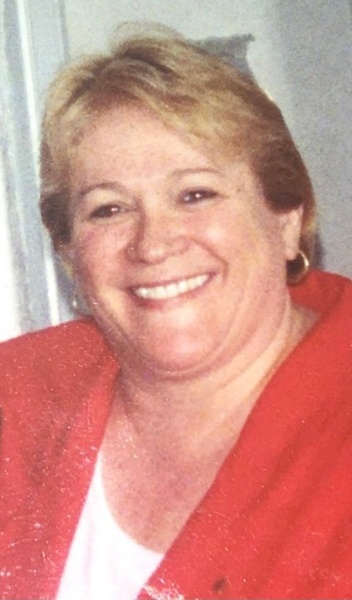 Surrounded by her family and friends, Rosanne Theresa Lara passed away on September 6th, 2021.  Rosanne was a woman of strong faith and tireless dedication to her family. She was married to her devoted husband, Mark Joseph Lara for 53 years.  They met as young teenagers in Casper, WY, where they eventually married and built a family of three children and a life of love driven by faith and strong principles.

Rosanne was known for her persistent love, devotion, and commitment to all of her family and loved ones. She enjoyed cooking, mentoring, and spending time with her grandchildren, and traveling.  A member of the Telephone Pioneers, Rosanne worked under the Communication Workers Union starting out as an operator for Mountain Bell and transitioning into administrative services for U.S. West Communications and Qwest; where she retired with 30 years of service. Rosanne was raised in the Catholic Religion at Saint Anthony’s Church where she received her sacraments and was later married.  She was a strong witness to the Catholic faith; mentoring many and leading by example.

To order memorial trees or send flowers to the family in memory of Rosanne Lara, please visit our flower store.