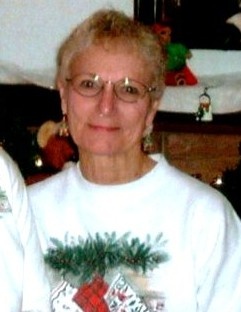 Per her request, no services will be held for Mills resident Rosselin (Roz) LaPlant. Born July 10, 1942, she was the daughter of John Ross and Eleanor Davis Ritter. Raised and educated in Idaho, she graduated form Montpelier High School in 1960.

In 1960, she married Tom Teuscher in Elko, Nevada. They later divorced and in 1967 she married Kenneth G. LaPlant in Rifle, Colorado.

She is survived by her daughters, Cherie Hicken and her husband Roger of Rawlins and Leslie Finley of Mills; her son, Kenneth LaPlant and his wife Autumn of Casper; brother, Glenn Ritter and wife Joan of Challis, Idaho; 8 grandchildren and 12 great grandchildren.

To order memorial trees or send flowers to the family in memory of Rosselin LaPlant, please visit our flower store.