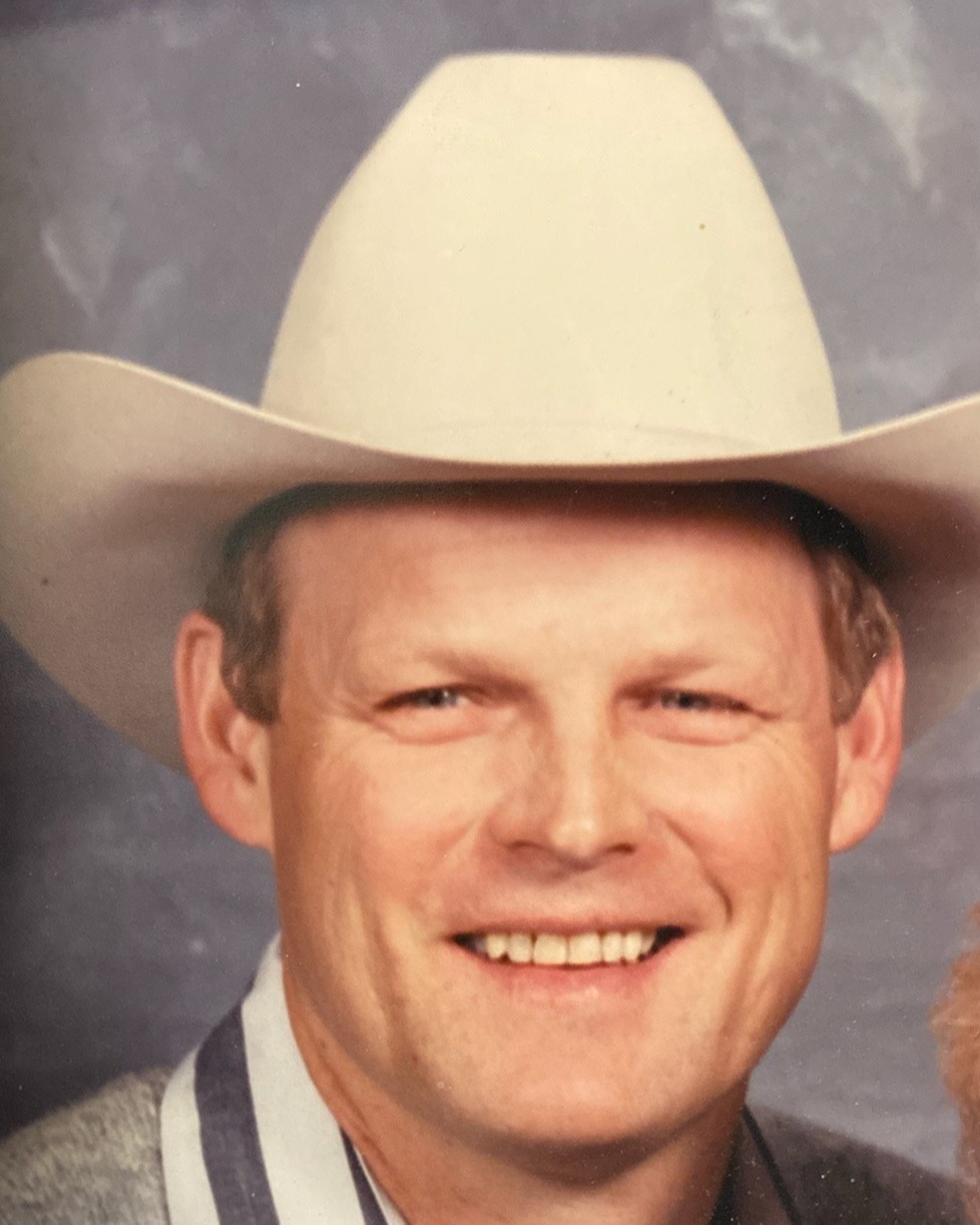 Russell James Emerson, 83, of Casper, Wyoming passed peacefully in his sleep on December 20, 2022 at his home in Casper.  Russ was born on March 25, 1939 in Gailsville, Wisconsin to Allen Louis Emerson and Mariam Sveen Emerson.  He attended school and lived in the same home in LaCrosse, Wisconsin until he graduated from high school and joined the navy in 1959.  After he was honorably discharged in 1963, he began working for Heilman Brewery Co. in LaCrosse.  He married in 1964.  He and his first wife had three children, Erik, Kristen and Arne.  In 1974 the family moved to Casper, Wyoming where Russ began his life's career with UPS.  He loved talking to people on his route.  Anyone who knew Russ could always expect a good joke and great conversation.

In 1987 Russ married Ramola Jean (Jeanne) Stephenson.  They were married for 31 years.  Jeanne unexpectedly left this world in 2018. Russ was never the same without her.  They enjoyed fishing, bowling, playing cards with their friends, spending time with family and dancing.  They were beautiful dancers.  Russ also loved to play summer softball.  He had a deep passion for the Green Bay Packers and Wyoming Cowboys.  His entire wardrobe was pretty much Packers or Cowboys.  Russ also spent many years delivering for Meals On Wheels.

Over the past several years it has been hard to watch the process of dementia on his mind and body.  He was always thankful for calls and visits.

He was preceded in death by his wife, Jeanne; his daughter Kristen Cordova; his sister, Janet Kessler; and both of his parents.

In lieu of flowers, donations may be made to Meals on Wheels or Paradise Valley Christian Church.

To order memorial trees or send flowers to the family in memory of Russell Emerson, please visit our flower store.