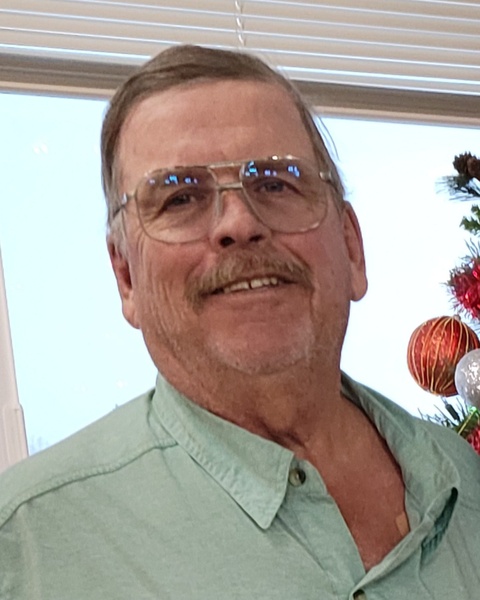 Samuel Owen Evans, 69, passed away October 7, 2022 at his home surrounded by those who loved him. He was born in 1953 to Thomas Harlan Evans and Donna Lea (Burtch) Evans in Casper, Wyoming.  He graduated from Glenrock High School in 1971. On November 24, 1972 he married the love of his life, Lynda Glynn in Casper, Wyoming. To this union two children were born. Sam wanted to be a geologist and attended one semester of college after working for Dave Johnston Power the summer of 1972.  Dave Johnston then made him an offer he couldn’t refuse that lasted for 48 years.   Sam started at the plant and then was transferred to Glenrock Coal until 1998. He then went to Bridger Coal until December of 2003. His final transfer was back to Dave Johnston Plant as the supervisor of the coal yard until his retirement in January 2019.

Sam’s passion was his family and friends, which included fishing, camping and hunting trips.   As a child he learned the only limits in hunting and fishing were daylight and what you could carry.  A few of his favorites; Glendo, Flaming Gorge, Meeteetse, Dubois, Orchard Ranch, and the Big Horns.  Never doubt, he hadn’t tried to fish every puddle or stream in Wyoming.

Sam was a gifted teacher. He coached girls’ softball and youth bowling.  In addition, he was generous with his time, and quick to use his many skills, including construction and drywalling.

Sam was appointed to the board of directors of Converse County Aging Services in 2019. He then became the chairman, a position he loved.  During this time several major construction projects were completed.

The family asks that in lieu of flowers, memorials in Sam's honor be made to the Converse County Aging Services or the Walleye Classic Tournament.

To order memorial trees or send flowers to the family in memory of Samuel Evans, please visit our flower store.