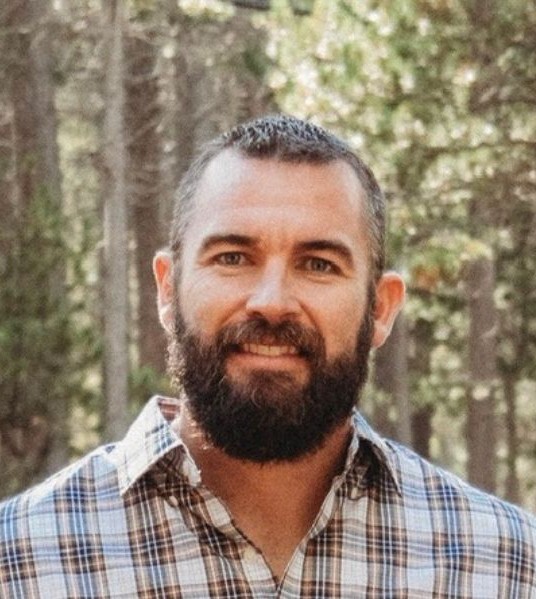 Scott James Gorrie, 35, passed from this earth on April 5, 2022 in Liberia, Costa Rica with his loving wife, Kelsey, by his side, following a tragic accident. Born to Andrew and Pamela on July 6, 1986 in Perth, Scotland, Scott spent his childhood playing soccer, biking, fishing and climbing every surface or hilltop he could find. He was known to “run amuck,” causing mischief that kept even the village cops on their toes. Scott idolized his older brother Steven, loved to tease his younger sister Danielle, and enjoyed spending time with his Granny and Grandad. All throughout his life Scott maintained a strong sense of pride in his Scottish culture.

At the age of 14, Scott and his family relocated to the United States, spending a brief time in Houston, TX, before ultimately settling in Casper, Wyoming. For most teenagers adjusting to a new community and school would be difficult, but not for Scott. His transition to Casper was seamless as he formed immediate lifelong friendships and found great success on the soccer field. It was not long after his move to Casper that Scott was introduced to Kelsey Schulte. After their first meeting he told friends, “I’m going to marry that girl someday.” Kelsey eventually came around and the two began dating in 2007.

Upon graduating from Natrona County High School in 2004, Scott studied construction management at Casper College. He then began a career in the oil and gas business as a supervisor in the field. Scott found pride working in Wyoming’s largest industry and supporting his family.

In June of 2010 Scott and Kelsey welcomed their first son, Cameron. Shortly after, on July 31, 2010, Scott married his high school sweetheart and love of his life. Less than two years later, in December of 2011, the couple welcomed their second son, Abel. Scott was a devoted and loving father and made it his mission to expose his children to as many new experiences and activities as possible. Scott spent time with his family playing soccer, bicycling, fishing on the lake, and vacationing to both international and domestic destinations. Most recently, he had been teaching his sons to snowboard and play chess. For this, they worshiped him, and made sure to remind anyone they came across that their daddy was the strongest and fastest.

For Scott, friends were family and family were friends, and he loved them all deeply. He was always the one to initiate socials and other functions, including the regular “Sunday Fun-day.” He was the first to show up and the last to leave, but never without pranking at least one of his friends with a legendary “Ice.” Scott exhibited fierce loyalty to his friends and he and Kelsey would open up their home to anyone.

Scott never came across a hobby he couldn’t excel at, and he relished both physical activity and Wyoming’s great outdoors. His competitive nature led to a career in CrossFit, successfully competing both in team and individual events. Scott medaled in nearly a dozen CrossFit competitions across Wyoming and Colorado, including back-to-back victories at the Windsor Warrior. When it came to challenging himself physically, Scott exemplified dedication and grit, exercising multiple times a day. He also enjoyed hunting, camping, boating, ice fishing, and anything with two wheels- from dirt bikes to motorcycles to mountain bikes. Recently Scott had even taken up scuba diving. He was a true lifelong learner and outdoor enthusiast.

He was preceded in death by his grandparents William and Maureen Taylor; and “brother,” Daniel Dundas.

A service celebrating Scott’s life will take place on Easter Sunday, April 17, 2022 at 3:00 p.m. at 2452 Claude Creek Road in Casper, Wyoming. Signs will be posted directing people to the venue.

To send flowers to the family or plant a tree in memory of Scott, please visit our floral store.

To order memorial trees or send flowers to the family in memory of Scott J. Gorie, please visit our flower store.