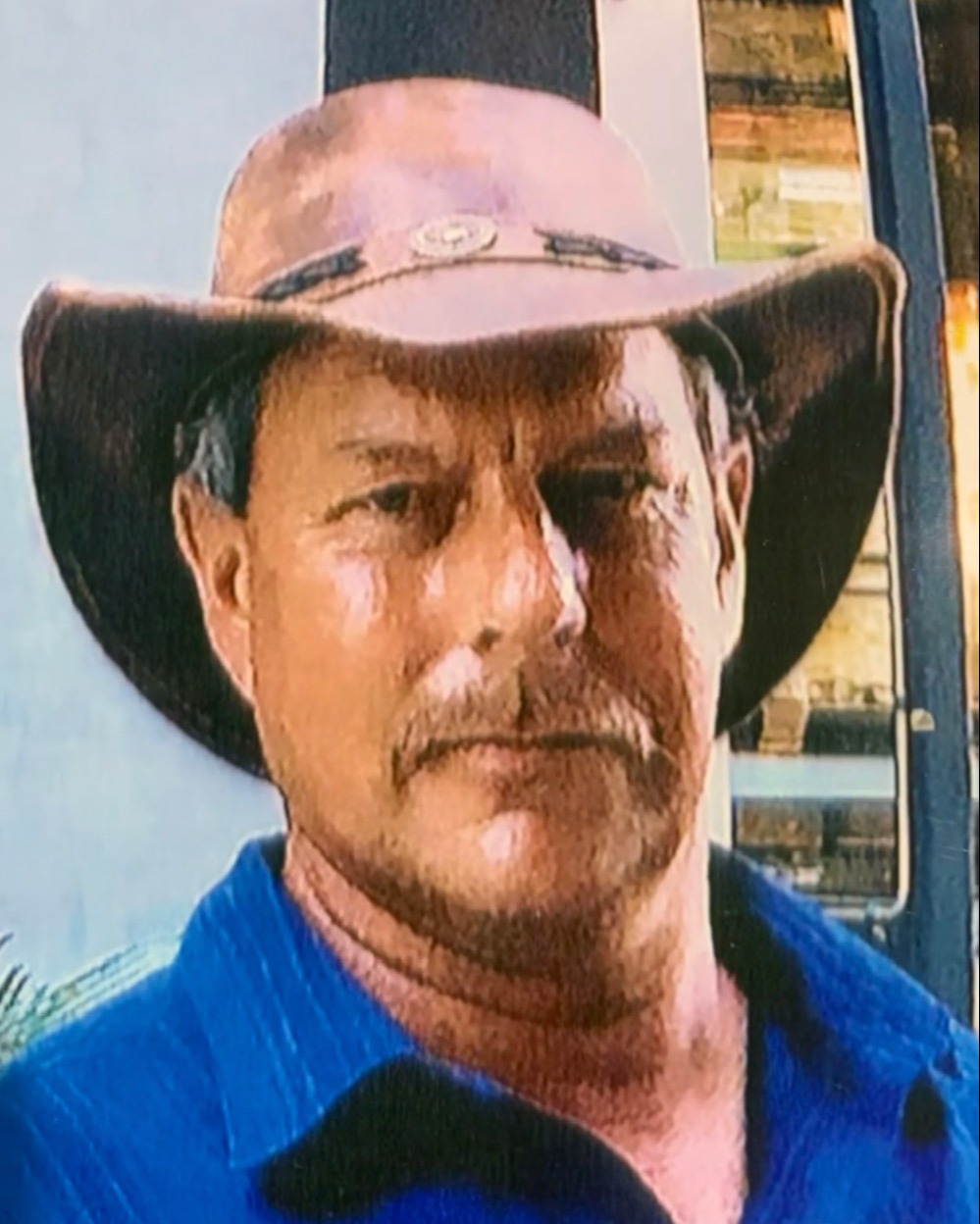 Scott was born & spent his entire life in Casper.  He attended, Pineview & Manor Heights elementary, East jr. high, Kelly Walsh HS & Casper College,studying music. During his youth,Scott was a 4-H member for 11years, earning many awards & trips.  He worked in construction and was a proficient builder.  His passion was fishing the Platte River from Seminoe to the Glenrock power plant.

Loved very much and will be missed deeply.

Memorial contributions may be made to the Wyoming State 4-H Foundation in Laramie; the United Methodist Church in Casper or the organization of your choice.

To order memorial trees or send flowers to the family in memory of Scott Thomas Kroll, please visit our flower store.