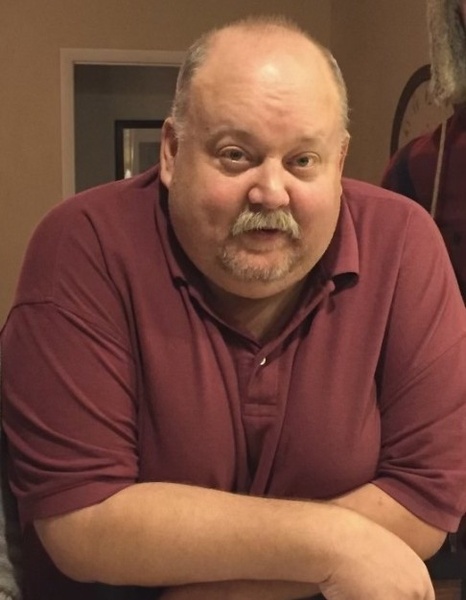 Scott passed away peacefully at Wyoming Medical Center on December 25 with his family by his side. Scott was born and raised in Casper. He went on to be Involved with several collages recruiting students. His work took him to cities from Atlanta to Phoenix. He loved his family and friends, every old western movie there was, The Green Bay packers, cribbage with his brother, would give you his Last dime and had such a tender heart it finally broke. As an organ and tissue doner, Scott has extended his life to others. We pray his gift has already healed someone in need. Scott is survived by parents Gary and Barbara Van Zandt, Robert and Carolyn Olsen. Brother Bryan Olsen and wife Christy. Nephew Ryan Olsen and niece Molly Olsen both of which he took Great pride in. His step sisters Amber Smith (Craig) and Michelle Azevedo (Keith). Numerous aunts, uncles, cousins, nieces and nephews. As a family we would like to extend our heartfelt appreciation and gratitude To Wyoming Medical Center. The ER, ICU, and end of life care did not go unnoticed. Scott requested no services and we will honor his wishes. Any donations may be made to Mimi’s Home for boys. P.O. Box 2006, Casper, WY 82602.

To order memorial trees or send flowers to the family in memory of Scott Olsen, please visit our flower store.