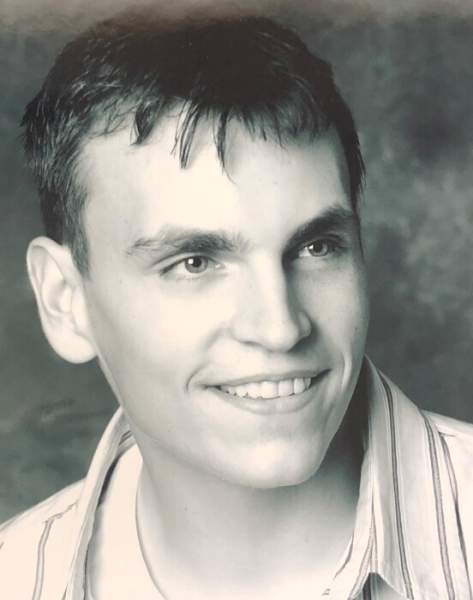 On Saturday, October 10, 2021, Shain Patrick McVay, youngest son of Karen Ann and Francis Harris McVay, passed away at the age of (35) in Casper, Wyoming.

Shain was born on February 4, 1986 in Casper, WY to Karen and Francis McVay.  He received his education from Natrona County High School, and went on to progress his education goals at Casper College and at University in Iowa.

Ever a young man who desired to improve himself, Shain started his modeling aspirations early in his education, and was exploring the world with a curiosity that never left him.   Shain had a wry wit he carried with him through all of the adversity he faced.  True to the McVay coat of arms, per ardua, Shain was a model of a young man who always kept moving forward through the challenges he was posed.  He did this without complaint.

Shain was a beautiful son, brother, and friend whom was always positive and could make a person crack a smile without effort.  He cherished those he loved, and his true self was a man who was kind, gracious, humorous, highly intelligent, and humble.  Shain’s passions were many, and, always the strategist, loved to test his mettle in competitive arenas; games of strategy were his forte of, and he was deeply involved with Chess, war games, and collectable card games.  Shain also took up art later in his brief life, and was able to create, paint, and express himself.  During Shain's high school days he was a musical ambassador and played the Cello in various European countries. Shain was supported by his wonderful parents, family and friends for much of his later life. He was always grateful for the unyielding support that carried him through his trying times.

To order memorial trees or send flowers to the family in memory of Shain McVay, please visit our flower store.