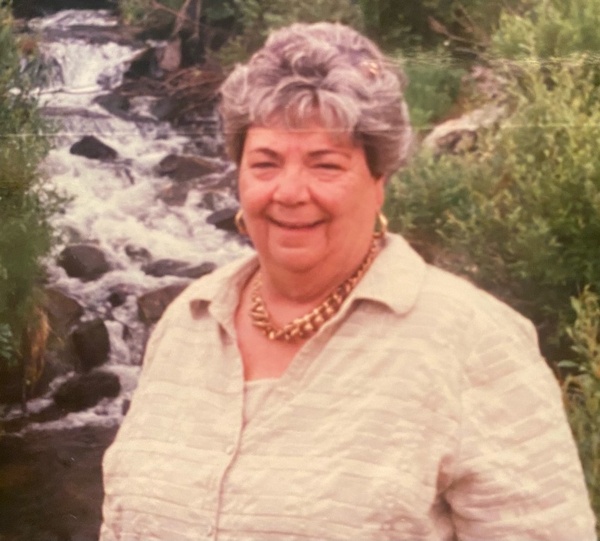 Shirley Green Morrison passed away peacefully surrounded by family on September 14th after a courageous battle with cancer.

Shortly after her birth the family moved to Amarillo, Texas, where Shirley attended school. She graduated from Palo Duro High School class of 1964 where she met her first husband. Shirley married Stephen Green in October of 1964.

Steve and Shirley continued to live in Amarillo close to family and went on to have 3 beautiful daughters, Stefani, Staci, and Samantha. Steve and Shirley followed their dream of living in the mountains in Golden, Colorado for 6 years. In 1980 they moved to Casper, Wy.

After Steve’s death, Shirley met Rod Morrison and they married in 2001. Shirley and Rod celebrated 20 years in June of this year.

Shirley spent over 30 years working to improve the lives of Senior Citizens throughout the Casper Community.

Shirley worked for Shepherd of the Valley Care Center as an Activities Director and the Director of Maurice Griffith Manor.

Services will be Monday, September 20th at 11:00am at Boyd Avenue Baptist Church, with a reception to follow.

Memorials may be directed to Central Wyoming Hospice, or West Texas Rehabilitation Center.

To order memorial trees or send flowers to the family in memory of Shirley Green Morrison, please visit our flower store.